Zedekiah was a wimp.  He is swayed by whoever is talking to him at that moment. Four nobles or princes complained to Zedekiah that Jeremiah was weakening the morale of the soldiers and discouraging the people from resisting the enemy. They accused the prophet of desiring to harm the people, rather than seeking their well-being. Zedekiah was smart enough not to have a prophet’s blood on his hand and handed him over to the nobles.  Well, they were smart too and rather than kill him they lowered him into a cistern.  If he died down there, well they didn’t technically kill him. (Oh we can self-reflect on that!)

Ebed-melech (a foreigner, a court official from Egypt)  informed the king that Jeremiah’s enemies had acted wickedly by putting him in the cistern. The prophet would die if he remained there because there was no more food in Jerusalem and he would be neglected. Zedekiah had previously promised to provide food for Jeremiah as long as there was food available (at the end of yesterday’s read), so Ebed-melech may have been appealing to this promise.  So, Zedekiah, had him taken out of the cistern.

Jeremiah tells Zedekiah: surrender to the Babylonians like the Lord commanded OR suffer the consequences that your whole family would suffer the consequence.  The fate of the nation landed on Zedekiah’s soldiers!  Zedekiah basically said “but won’t the people taken in the first wave of captivity talk behind my back!”

Chapter 39:  The Fall of Jerusalem.   We had to know how this was going to end becuase we looked at this chart about 100 times 😂, Zedekiah was the LAST priest before the captivity.

The Babylonians attacked Jerusalem JUST like the Lord warned because the people did not repent, King Zedekiah and his posse tried to outrun the Lord…

5 But the Babylonian army pursued them and overtook Zedekiah in the plains of Jericho. They captured him and took him to Nebuchadnezzar king of Babylon at Riblah in the land of Hamath, where he pronounced sentence on him. 6 There at Riblah the king of Babylon slaughtered the sons of Zedekiah before his eyes and also killed all the nobles of Judah. 7 Then he put out Zedekiah’s eyes and bound him with bronze shackles to take him to Babylon.

So Judah falls to Nebuchadnezzar BUT those who listen to the Lord were separated!  Gives me such hope that when a Nation is disciplined, The Lord will sift us and protect us.  The Lord put a hand of protection on Jeremiah,  as well as,   Ebed-Melek the Cushite from the last chapter.❤

Did anyone stop to think about verse 10?

10 But Nebuzaradan the commander of the guard left behind in the land of Judah some of the poor people, who owned nothing; and at that time he gave them vineyards and fields.

🧡 I wonder if this was the land Jeremiah purchased from his cousin when he was in prison?!?!  How cool would that be.  Nebuzaradan freed the prophet from his shackles, and gave him the choice of going to Babylon as a free man or staying in Canaan. If he went to Babylon, the captain promised to take care of him there. If he chose to stay in Canaan, he could live and move about wherever he wished.

We need to just stop for a moment and look at the Lord in all this.  For hundreds of years, God has been so patient.  Even AT the Exile into Captivity, He protects those that listen to HIm. 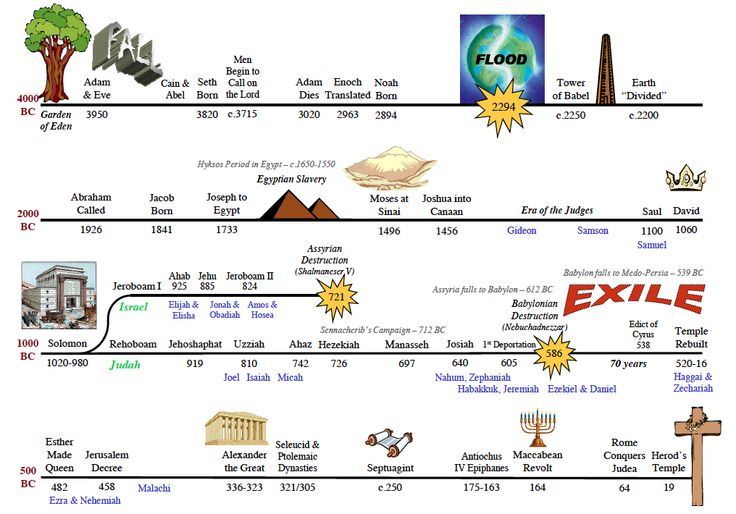 Jaxon, I love when you ask clarity questions.  This was a lot, so did the end of chapter 40 confuse you with all the names and places?  If it did, here is your recap:

Several of the Judean commanders, who had escaped from the Babylonian attack came to Gedaliah in Mizpah, a few miles north of Jerusalem. They came with some of their men, when they heard that Nebuchadnezzar had appointed Gedaliah over the region.  Gedaliah urged these commanders not to fear the Babylonians but to cooperate with them. If they remained in the land and submitted to Babylonian authority, things would go well for them. The Babylonians did not colonize Judah as the Assyrians had done with Israel. Jews that fled to foreign nations came back to the land now that they felt it was safe.

One of the remaining Judean princes, Johanan , asked Gedaliah, governor ruling Judah under Babylonian authority, if he was aware that the king of Ammon had encouraged another one of the Judean princes, Ishmael to assassinate him (he was from the Line of David so maybe he thought he deserved to be the next king?

Johanan offered to assassinate Ishmael secretly, so Gedaliah would not die, and harm would not come to the remnant community.

And the read ends with:

16 But Gedaliah son of Ahikam said to Johanan son of Kareah, “Don’t do such a thing! What you are saying about Ishmael is not true.”

TO BE CONTINUED!! Commercial Break!

Psalm 74 and 79- Reading this at any other time would have been confusing.  However, reading this Psalm after Jerusalem has been destroyed completely makes sense!  (It’s hard not to think of our current World News situation when you read it)