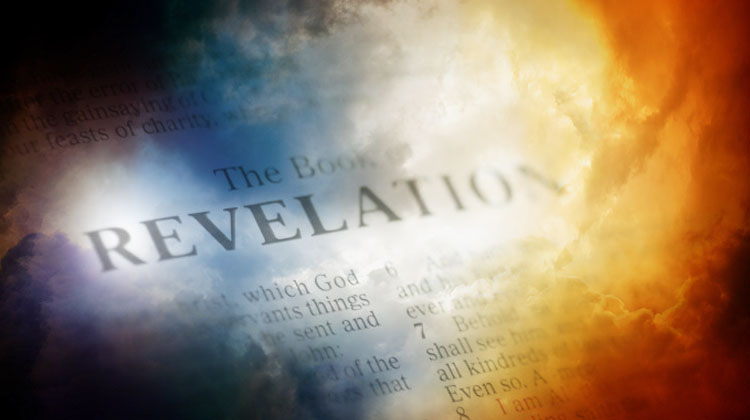 The Revelation of Jesus Christ.  Revelation means ‘Apocolypsis’-the veil is taken off.

The Revelation is the visions John writes for us of the last days before Christ’s return and the ushering in of the new heaven and new earth. The Revelation begins with letters to the seven churches of Asia Minor, then goes on to reveal the series of devastations poured out upon the earth: the mark of the beast, “666”; the battle of Armageddon; the binding of Satan; the reign of the Lord; the Great White Throne Judgment; the eternal city of God.

This is a book of prophecy.  There are 4 views of this book: the idealist, the preterist, the historicist, and the futurist views.

I believe in the literal view of this book.  😁

The book is written by John.  John was captured in a persecution campaign by the Roman Emperor Domitian. John was sentenced to Patmos, a small, rocky, and barren island where many criminals of Rome were sent to serve out their prison terms in harsh conditions.  John was sent to the island because the early Christians were considered a strange cult group is known for causing trouble within the Empire.

Some historians and scholars claim that John died while on Patmos, and others say that he was freed from the island before his death. IDK?

I HONESTLY believe that you do not need me for Revelation.  Now that you have read the Bible: this book will make sense.  I promise.  Feel free to read ahead.  Click here for the first 5 Chapters.

1 The revelation from Jesus Christ, which God gave him to show his servants what must soon take place. He made it known by sending his angel to his servant John, 2 who testifies to everything he saw—that is, the word of God and the testimony of Jesus Christ. 3 Blessed is the one who reads aloud the words of this prophecy, and blessed are those who hear it and take to heart what is written in it, because the time is near.