We turn the page tomorrow!!

What in the world happened?  We left the Old Testament with Nehemiah’s Temple, Persia was the world power, the Levites are caring for the Temple, the High Priest was from the genealogy of Aaron and the Jewish nation in Israel was quite small.

The land is controlled by a Roman Domination, Israel is ruled by an Edomite named Herod.

What in the world happened in those 400 years is anything but Silent!  They are called the Silent Years because up to this point God used a variety of ways and people as an instrument of communication.  In the book of Daniel, we learned that Babylon will eventually fall to Persia.  When we end the Old Testament, the Greeks were growing and becoming a threat to Persia.   The New Testament begins with Caesar as the leader of Rome.  What happened in between?

We know from Daniel that Babylon will fall to Persia.  When we left the Old Testament, Greece was a rising World Power. 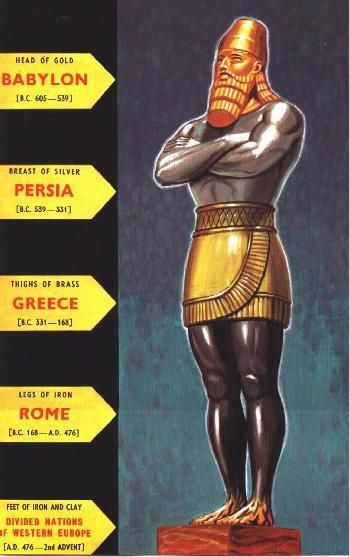 Philip of Macedon (a Greek ruler) was killed by one of his bodyguards.  His son Alexander (whose tutor was Aristotle) was 19 when Philip died and became the Ruler and conquered Persia.  In under a decade, Alexander conquered the “world” giving him the title “Alexander The Great”.

Alexander moved towards Tyre (Modern-day Lebanon) to attack Jerusalem when the High Priest Jaddua ran to him with a copy of the scroll of David.  Alexander read it seeing the fulfillment of prophecy and swore to protect Jerusalem.

Alexander the Great died at the age of 33.  He left behind a wife who was pregnant, but no other successor.  Four generals took control claiming they would manage the land until the child was of age. 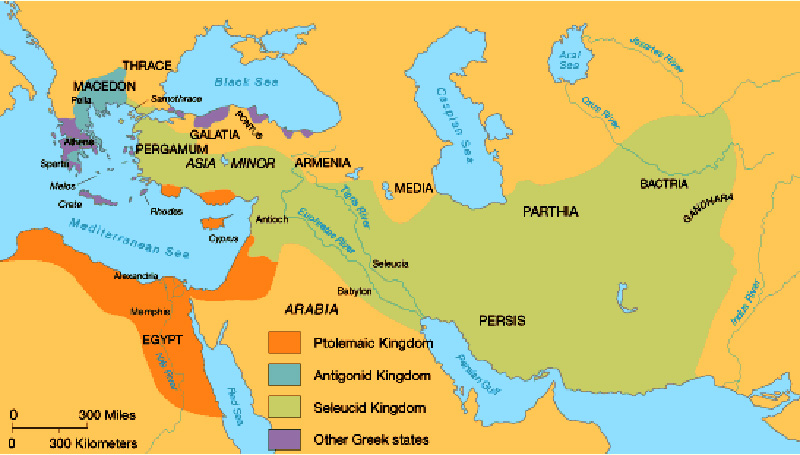 You can see from the map the 2 generals in control were the Seleucids and the Ptolemies.  These kingdoms remained powerful for centuries.

At the end of 2300 years, while sacrificing a pig on the alter, Antichaus told a priest named Matthiathis to eat it.  He refused!  This started a revolt.

Matthaithais had 5 sons, and they grew an army (meeting at night in caves) led by one of the sons named Judas Maccabeus.    This “posse” marched against the Seleucids and overtook the Temple.

The Maccabees reinstated the temple and began cleaning it up.  Problem!  There was very little light and they only found 1 day’s worth of oil.

In great faith, they lit the lamp, and it burned for 8 days!  This day is commemorated during the New Testament called the Feast of Dedication!  We call it Hannukah! 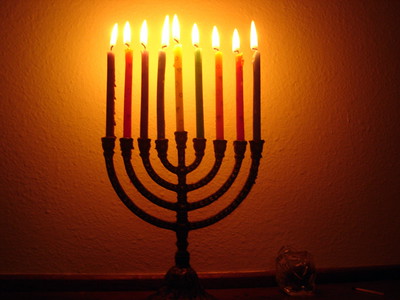 In 63 BC Roman Generals Conquered the land.  For governing purposes, they created a ring of  10 cities called the Decapolis. 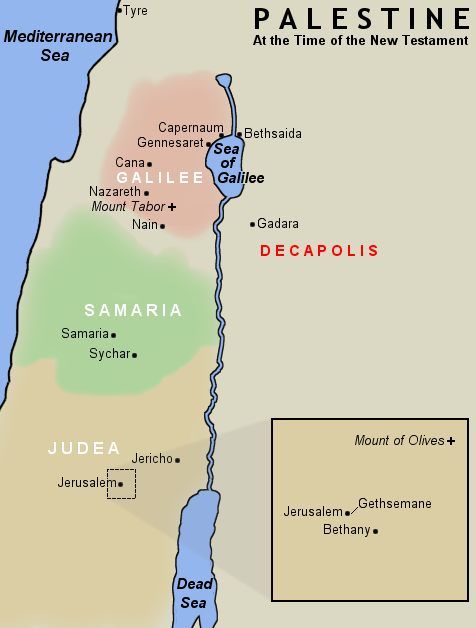 Jerusalem and Galilee are under Roman Control.  Rome is 250,000 miles away, but if you took 7th-grade History, you know there are paved roads.  All roads lead to Rome!  (God will use this in a mighty way!-Providence)

Herod Antipas is an Idumean (meaning he comes from the line of Esau) who helps Rome settle Judea.  He becomes the Roman appointed Governor of Judea.  His son is HEROD the GREAT.  Because he is from the line of Esau (not Jacob) the Jews do not like him, so he marries a Jewish woman to gain their favor (it doesn’t work).  So he tries again by making the temple beautiful! (still doesn’t work).

We are ready to turn the page to the Gospel.  Jerusalem is under Roman law, their culture is Greek from a movement Alexander the Great created “Hellenism”- making all language and culture Greek (It’s all Greek to me!)

During the 400 years of Silence, 2 religious groups have emerged.

The Sadducees and Pharisees comprised the ruling class of Jews in Israel. There are some similarities between the two groups, but important differences between them as well.

Both groups honored Moses and the Law, and they both had a measure of political power. The Sanhedrin, the 70-member supreme court of ancient Israel, had members from both the Sadducees and the Pharisees.