Take a look at this chart. First, we will begin Romans, and then we will read the Prison Letters.  The dates are significant because we are entering a period when Christians are being persecuted greater each year.

We recently read a bulleted list of hardships Paul went through during his ministry.  It is hard for us in safe America to imagine real Christian persecution.  One of the most famous of the tyrannic leaders of this time was Nero.

They made up what is called the Julio-Claudian dynasty. Nero was adopted by his great uncle Claudius to become his successor, and upon Claudius’s death in AD 54, Nero became the youngest emperor at age 16. His reign lasted nearly fourteen years until AD 68 when he committed suicide at 30.

Christianity was spreading rapidly during this time. In fact, approximately fourteen of the New Testament’s twenty-seven books were written in whole or in part during Nero’s emperorship.

Nero is the “Caesar” who Paul will appeal to for justice during his trial in Caesarea (Acts 25:10–12).

His regime began with mildness and idealism; it ended with cruelty and tyranny. Then, he began murdering anyone who became an obstacle to him; his victims included his own wife and mother as well as his step-brother Britannicus—Emperor Claudius’s biological son.

In July of 64, the Great Fire of Rome broke out and lasted for six days.  Some historians believe Nero may have been responsible for the fire (he wanted to rebuild the city, so he burned the poor section), although his involvement is unclear. What is clear is that Nero deflected the focus from himself by blaming the fire on the Christians, many of whom he tortured and killed.  Some of Nero’s tactics towards Christians were”

Long story short, Nero was declared a public enemy. As a result, Nero was forced to flee Rome and later took his own life. Having no heir to succeed him, Nero was the last of the Julio-Claudian dynasty. Nero’s death was followed by a brief period of civil war, which was then followed by the rise and fall of four emperors in a single year, a chaotic period of Roman history known as “The Year of the Four Emperors.” 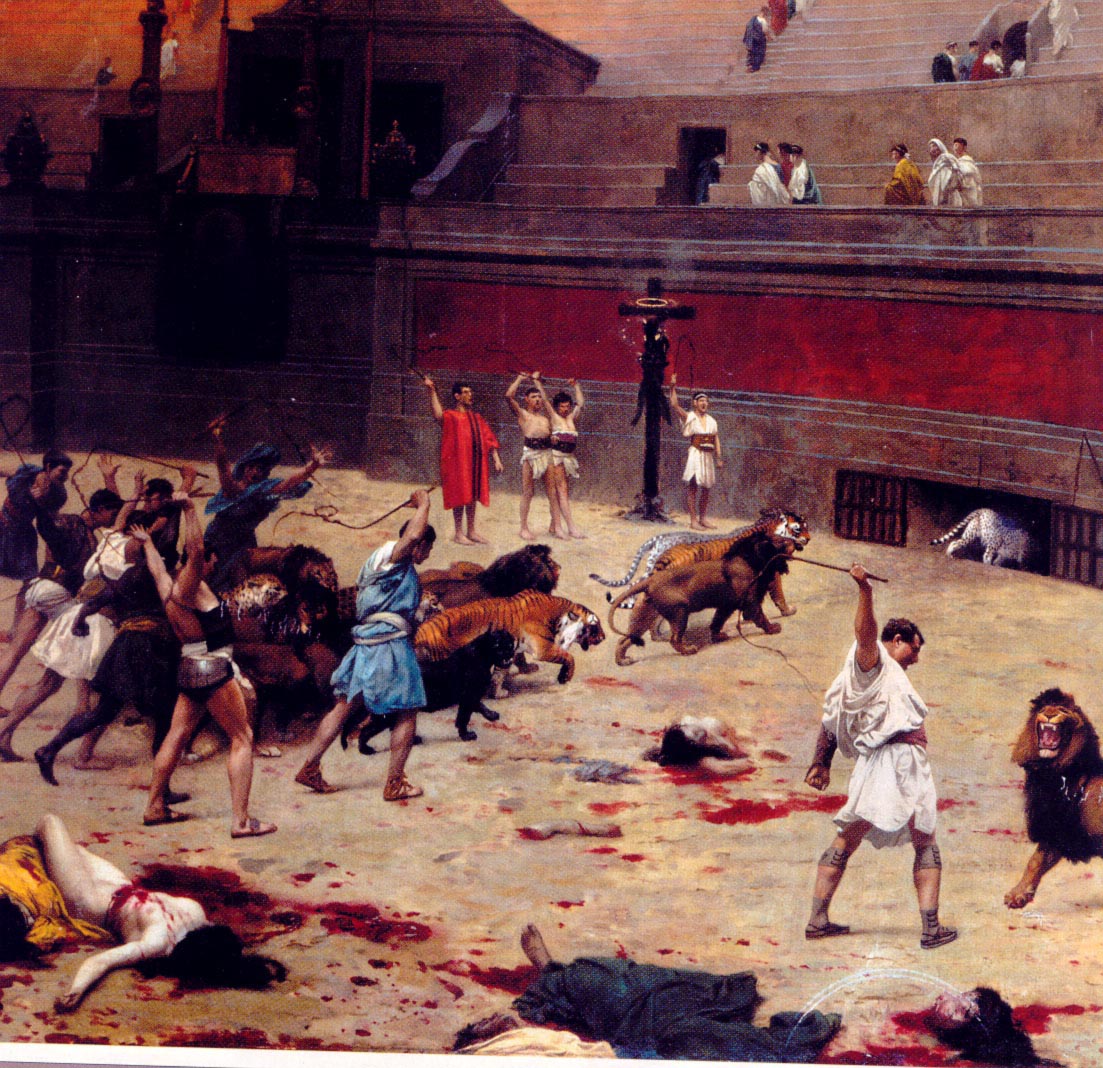 We finish out the letters the Corinthians today.✅

Chapter 10-  Actually if you jump down to verse 10 “For some say…” you will see that this chapter is a defense or an appeal to a verbal attack on Paul.    Paul’s appeal is necessary because some in Corinth have tried to persuade the church from not continuing allegiance to Paul.

I literally could cut and paste this whole chapter.  It was amazing.  Worth a second read.  Click here.

Homework: I KNOW a scripture stood out to you!  What was it?   (put it in comments, I really love reading them)

Paul continues with a major concern that they will be led astray.

4 For if someone comes to you and preaches a Jesus other than the Jesus we preached, or if you receive a different spirit from the Spirit you received, or a different gospel from the one you accepted, you put up with it easily enough.

I am telling you…now that you have read the Bible all the way through, you ARE going to see how the world takes so much scripture out of context.  Let me tell you a quick story.  Within the FBI department, there is a unit just for dealing with counterfeit money.  The agents study for a long time.  They ONLY study real money.  They know it so well,  that when a counterfeit bill is put in front of them they know it immediately.  They never study the counterfeit (it would confuse them)

Now, the matter of $$$ comes up again.  Think of it this way.  If you were hiring a keynote speaker for an event.  One was free and the other was expensive.  You may think, the one that was expensive must be more knowledgeable!  How effective would a speaker be if he didn’t even charge for it?  This was an accusation that was obviously being used to discredit Paul.  He was not willing to take money for sharing the Gospel.

6 I may indeed be untrained as a speaker, but I do have knowledge. We have made this perfectly clear to you in every way. 7 Was it a sin for me to lower myself in order to elevate you by preaching the gospel of God to you free of charge?

Paul boasts about his suffering

Those who came to speak against Paul boasted in being Hebrew (so was he), an Israelite (so was he), and a descendant of Abraham (so was he).  So they want to boast?  Paul gives them something to boast about!

28 Besides everything else, I face daily the pressure of my concern for all the churches. 29 Who is weak, and I do not feel weak? Who is led into sin, and I do not inwardly burn?

BUT if Paul wanted to BOAST he could!  If he was going to boast it would be about a vision he received 14 years ago that no else has seen.  This must-have occurred sometime between his 1st and 2nd mission trips.

3 And I know that this man—whether in the body or apart from the body I do not know, but God knows— 4 was caught up to paradise and heard inexpressible things, things that no one is permitted to tell. 5 I will boast about a man like that, but I will not boast about myself, except about my weaknesses.

See the words ‘caught up’.  Paul was raptured and given a vision.  He said he really could boast about that but he won’t because it is Truth.  But to keep him from getting conceited and humble, the Lord did allow him some type of physical pain.  It must have been pretty severe, we know Paul has a high pain threshold for the Lord (from the above list):

Therefore, in order to keep me from becoming conceited, I was given a thorn in my flesh, a messenger of Satan, to torment me. 8 Three times I pleaded with the Lord to take it away from me. 9 But he said to me, “My grace is sufficient for you, for my power is made perfect in weakness.” Therefore I will boast all the more gladly about my weaknesses, so that Christ’s power may rest on me. 10 That is why, for Christ’s sake, I delight in weaknesses, in insults, in hardships, in persecutions, in difficulties. For when I am weak, then I am strong. ❤️

As Paul closes out the book, we go back to the purpose of this letter.  Was this defense really to save Paul or Titus’ name?  No.

19 Have you been thinking all along that we have been defending ourselves to you? We have been speaking in the sight of God as those in Christ; and everything we do, dear friends, is for your strengthening.

Paul says he will return again to Corinth but leaves them some homework in the meantime.  See I am not the only one who leaves homework!  (His is just better)

5 Examine yourselves to see whether you are in the faith; test yourselves. Do you not realize that Christ Jesus is in you—unless, of course, you fail the test? 6 And I trust that you will discover that we have not failed the test.