STAY WITH ME…We are 40 days away from the New Testament!!!

You may read this and “check out” a little.  These are not necessarily in chronological order but it doesn’t matter.  You need to look at these from God’s perspective.  Jeremiah was a prophet to all nations (not just to Judah).  We look at these same nations TODAY and think “The Middle East is out of Control”.  Ummm, no it’s not.  God is completely in control. 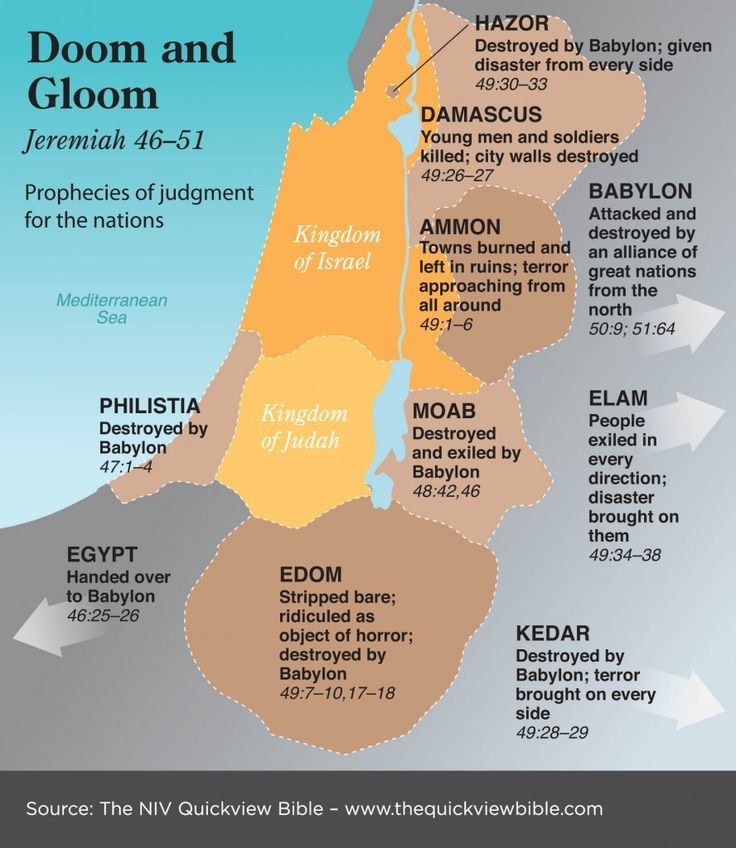 Chapter 46 is a message to Egypt.  In 605 BC, at the Battle of Carchemish Babylon and Egypt, the two major world powers fought.  Now, before the battle even began we know who is going to win because we have read that God is going to use Nebuchadnezzar as a tool for his purposes.  Babylon crushes Egypt- or we can say God crushes Egypt 😉.    BUT during this time of major world unrest, He will keep His loving hand on His people.  (He will deal with them and their idolatry too…but He will keep His hand on them)

27 “Do not be afraid, Jacob my servant;
do not be dismayed, Israel.
I will surely save you out of a distant place,
your descendants from the land of their exile.
Jacob will again have peace and security,
and no one will make him afraid.
28 Do not be afraid, Jacob my servant,
for I am with you,” declares the Lord.
“Though I completely destroy all the nations
among which I scatter you,
I will not completely destroy you.
I will discipline you but only in due measure;
I will not let you go entirely unpunished.”

As Jeremiah speaks of the destruction of foreign nations (and I know this is not one of those reads that you hang on every word), look for some keywords:

13 Then Moab will be ashamed of Chemosh,
as Israel was ashamed
when they trusted in Bethel.

Chemosh was Ammon’s God (one of them anyway).   Hmmmmm.  Looks like characters in Comic or Marvel Movies we watch today…. 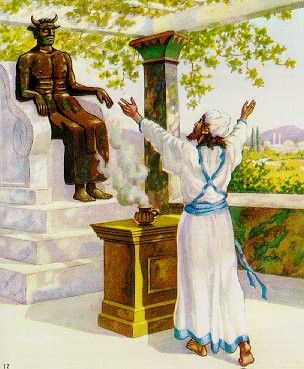 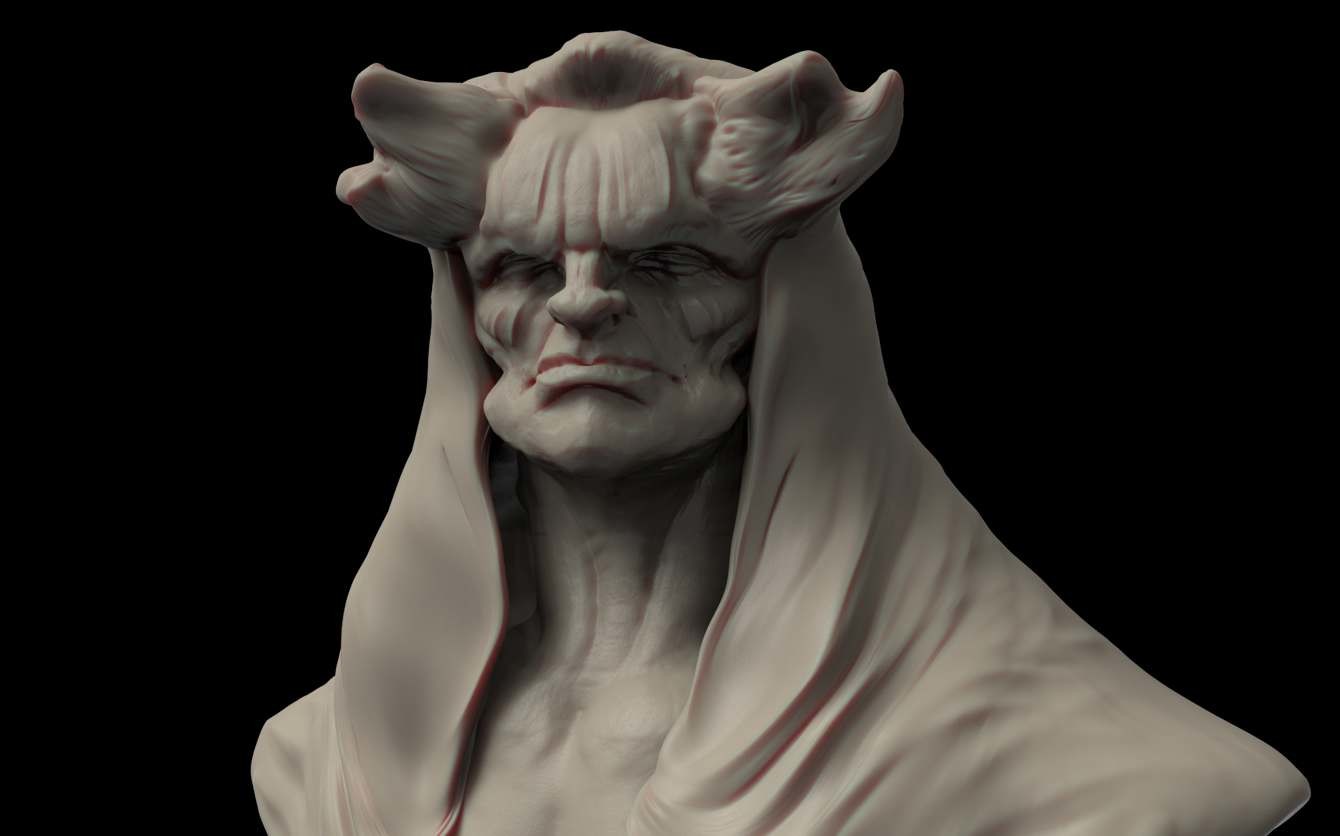 He is compared to Bethel?  I thought Bethel meant “The House of God”?  Bethel was a place that Abraham made an altar to the Lord!!

However, as time passed, the people polluted Bethel with idolatry.  I know you have absorbed  A LOT so I will remind you: during the time of the divided kingdoms, King Jeroboam of Israel established two temples for the northern kingdom, one at Bethel and the other at Dan. In these temples, he set up golden calves (1 Kings 12:26–33). God often sent prophets to preach at Bethel warning them that this was a bad idea!  Bethel is compared to Chemosh.  If you were a pastor today I bet you could make a sermon out of this!! 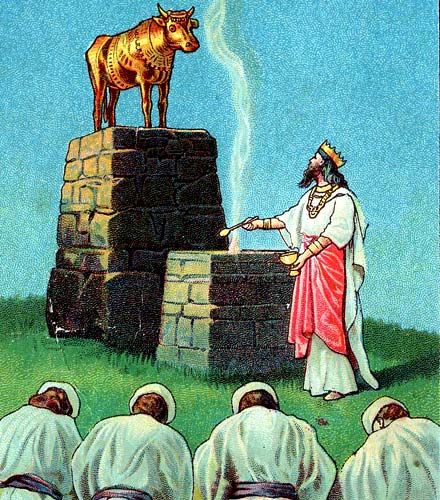