So I got impatient looking at the chapters and thinking “how long are we going to read about this?” and then immediately I was convicted…HOW LONG HAS GOD BEEN PATIENT WITH JUDAH!

For this read I pretended I was Jeremiah.  Why?  Because he is the “weeping prophet” and his heart breaks for what breaks the Lord’s heart.  However, he is a little spicy too….and I like it!! 😝

Verse 1-5 are the scriptures that stir up controversy over “Christmas trees” being a pagan worship we adopted.

Here is the deal: I didn’t research it.  Why? Because we have been reading for 100s of years about false idols being carved out of wood I am not sure why this scripture was pulled out for controversy.  I would rather research the Lord than pagan rituals.

The first section is called “God and Idols”.  Feel free to fill out a Venn Diagram to compare and contrast them based off these scriptures. If you actually do it, send me a picture from your phone 615-418-9377.  I bet nothing is in the orange! 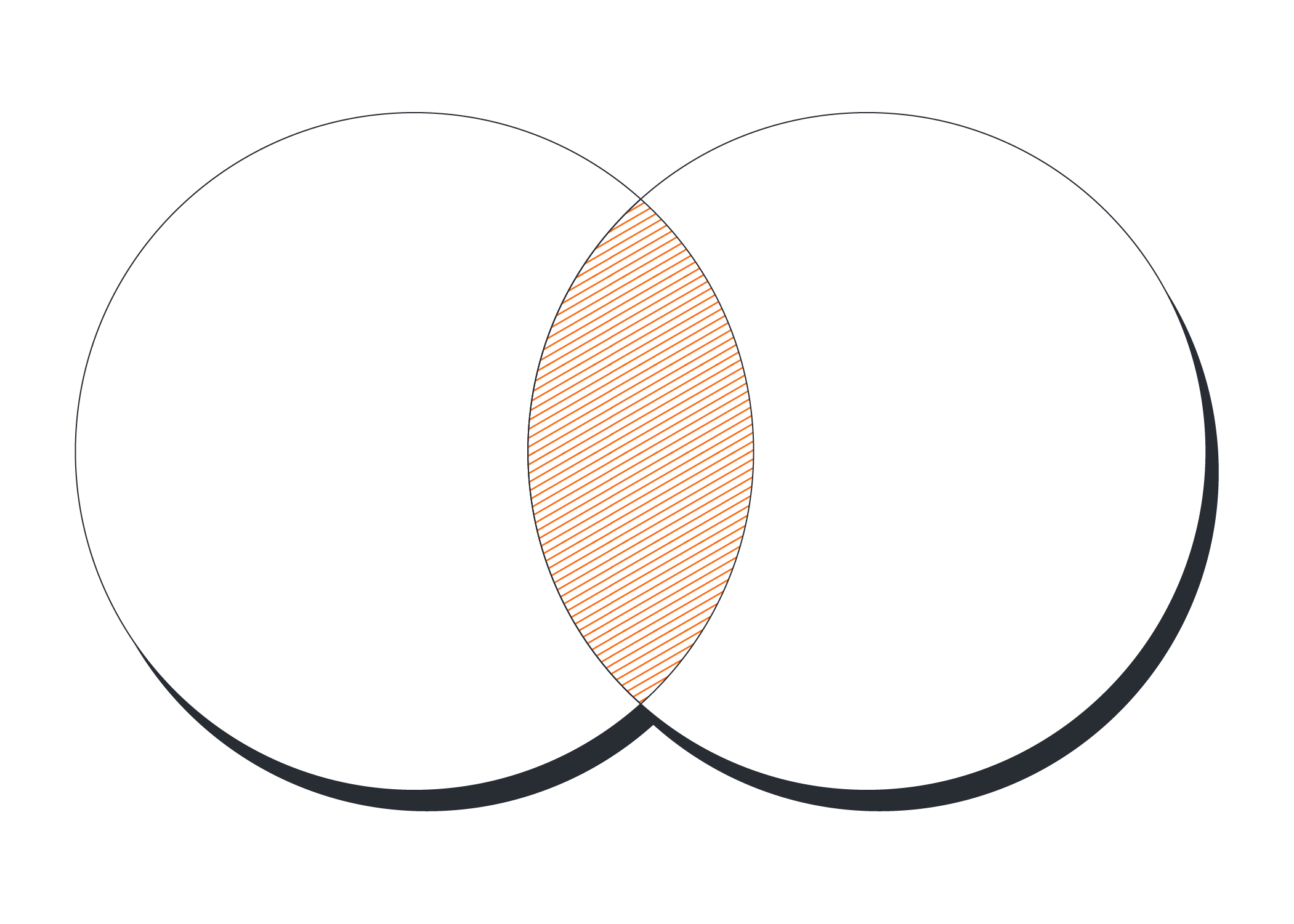 What GREAT scriptures…back and forth God…Idol….God….Idol…. and then we have this verse, verse 11 in Aramaic inserted into it.  It is called a Targum, which is a post-captivity translation.  It was an inserted “text” in Aramaic into the scriptures for teaching purposes in the Synagogues (since most people spoke Aramaic in Jesus’ day).  Well, I trust the Lord, and if this one made it into the Bible…God wanted it in the Bible. ( I can just picture the translator just sitting there say “JUST TELL THEM THIS….”

Verse 11 “Tell them this: ‘These gods, who did not make the heavens and the earth, will perish from the earth and from under the heavens.’”

Jeremiah sincerely cares for Judah and says: Pack your bags and get out of town!!

17 Gather up your belongings to leave the land,
you who live under siege.
18 For this is what the Lord says:
“At this time I will hurl out
those who live in this land;
I will bring distress on them
so that they may be captured.”

Some have translated “hurl out” as being put into a slingshot!

– Jeremiah is giving a VERY abbreviated version of their History and he prays for the people…pleads for their life when SUDDENLY The Lord reveals to him in verse 18 that there is a plot to kill him!  What??  Who wants to kill Jeremiah?? (Well, I suppose with the message he is giving, a lot of people)…8 Because the Lord revealed their plot to me, I knew it, for at that time he showed me what they were doing. 19 I had been like a gentle lamb led to the slaughter; I did not realize that they had plotted against me,

21 Therefore this is what the Lord says about the people of ANATHOTH who are threatening to kill you, saying, “Do not prophesy in the name of the Lord or you will die by our hands”

Anathoth (which makes me giggle because it sounds like someone saying “Applesauce after a bee stung their tongue)…anyway.  GO back to Chapter 1 verse 1:1 The words of Jeremiah son of Hilkiah, one of the priests at Anathoth in the territory of Benjamin.

It is his Hometown!

Oh, the humanity!!!  So how does Jeremiah respond?? The same way I would…He starts off by worshiping the Lord regarding his perfection, then simply asks “why do good things happen to bad people…and then Jeremiah slips in:

You are always on their lips
but far from their hearts.
3 Yet you know me, Lord;
you see me and test my thoughts about you.
Drag them off like sheep to be butchered!
Set them apart for the day of slaughter!

Yup, sounds like something I would say at that moment! You want to slaughter me…He will slaughter you!!

Well it is a good thing God is loving (unlike me)

15 But after I uproot them, I will again have compassion and will bring each of them back to their own inheritance and their own country.”

Jeremiah was instructed to put a clean Linen Belt on his waist.  A Linen Belt was a sign of priesthood, His chosen people are his priesthood.  (I know there is a NT scripture on this we can find for me and put in comment)  but instead, the linen belt is defiled as it wraps around his most private area ( in a day without toilet paper). The people of Judah, pure and untarnished at the time of their call would be just as worthless as Jeremiah’s ruined waistband—because they had refused to listen to the Lord.  They had been stubborn in their hearts.

Wineskins-As the people filled their jugs with wine, the Lord would fill His people with the wine of His wrath. They had become intoxicated with idolatry and probably with real wine. As drunkards, they would be unable to defend themselves in the critical hour of the coming invasion.

Sorry if that seemed scattered, I am so exhausted right now.  Like many of you,, this is a BUSY time of year for most.