Just like in Genesis 2:7 The Lord formed man from the ground for His purpose and His glory, He formed Judah for the same purposes.

When you read these 2 chapters I know you picture the symbolism Jeremiah used to describe the destruction on the nation at the Lord’s (The Potter’s) hands.

However, what is this story really about?

3 So I went down to the potter’s house, and I saw him working at the wheel. 4 But the pot he was shaping from the clay was marred in his hands; so the potter formed it into another pot, shaping it as seemed best to him.

Stop.  Re read that!  The pot was marred and the only one that can take a broken pot (you) and make it into something new, is the Lord!

17 Therefore, if anyone is in Christ, the new creation has come: The old has gone, the new is here! 18 All this is from God, who reconciled us to himself through Christ and gave us the ministry of reconciliation:

5 Then the word of the Lord came to me. 6 He said, “Can I not do with you, Israel, as this potter does?” declares the Lord. “Like clay in the hand of the potter, so are you in my hand, Israel. 7 If at any time I announce that a nation or kingdom is to be uprooted, torn down and destroyed, 8 and if that nation I warned repents of its evil, then I will relent and not inflict on it the disaster I had planned.

We are this far into Jeremiah and God STILL wants people to repent so He can relent on the consequence of their sin.

My stars he Loves US!

😢 But the people respond with: 12 But they will reply, ‘It’s no use. We will continue with our own plans; we will all follow the stubbornness of our evil hearts.’”

A very wise woman told me one day and it NEVER left me “God doesn’t call you to be happy, he calls you to be Holy”.(I know you are going to use that) 😉

20 When the priest Pashhur son of Immer, the official in charge of the temple of the Lord, heard Jeremiah prophesying these things, 2 he had Jeremiah the prophet beaten and put in the stocks at the Upper Gate of Benjamin at the Lord’s temple.

Let’s break this down: Pashhur,  was the leading priest responsible for the oversight of the temple, heard Jeremiah’s words, he ordered him beaten and imprisoned in stocks that stood near the Benjamin Gate. This is the first report in the book that Jeremiah suffered bodily harm.  The Benjamin Gate was evidently the new gate into the inner temple courtyard that King Jotham had constructed  It provided an entrance from the north. 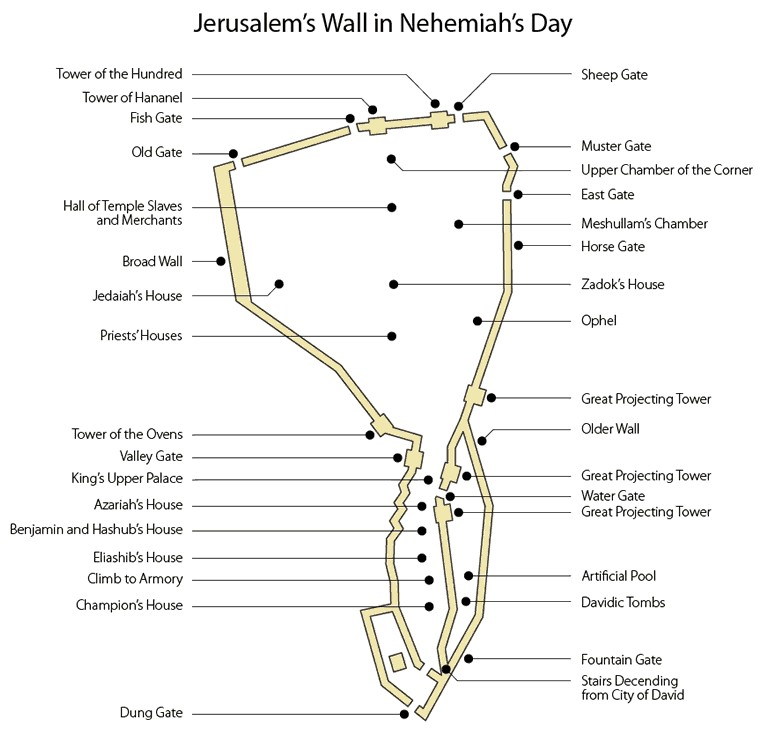 The Benjamin Gate was in the area near the Sheep and Muster gate.  It became a crowded entryway for all to pass through.  False prophets were put in stocks to set an example and for torture purposes.  This was to influence others not to rise up.  But Jeremiah was released and his spirit not broken, rather he changed the priest’s name. He gave Pashhur a new name that had prophetic significance: Magomassabib, meaning “terror on every side”.  His old name meant “joy on every side”. (I am going to call my husband Magomassabib this week!)

Jeremiah becomes frustrated with the world around him. He wished he had never been born.  If he had complained to the world, they would have consoled him…I can hear it now “follow your heart…life is short, be Happy Jeremiah”. However, Jeremiah took his complaints straight to the Lord!

Jeremiah spends 40 years talking to others about how it is never too late to turn to God.  So, are we part of the problem, a bi standard, or part of the solution?  (I think I am all 3)

The read today ends with a message to the Leaders.  HE addresses the kings that carry the Covenant of David.  Remember this is not written in chronological order:

22 This is what the Lord says: “Go down to the palace of the king of Judah and proclaim this message there: 2 ‘Hear the word of the Lord to you, king of Judah, you who sit on David’s throne—you, your officials and your people who come through these gates. 3 This is what the Lord says: Do what is just and right. Rescue from the hand of the oppressor the one who has been robbed. Do no wrong or violence to the foreigner, the fatherless or the widow, and do not shed innocent blood in this place. 4 For if you are careful to carry out these commands, then kings who sit on David’s throne will come through the gates of this palace, riding in chariots and on horses, accompanied by their officials and their people. 5 But if you do not obey these commands, declares the Lord, I swear by myself that this palace will become a ruin.’”

The message is as relevant today as it was then.

8 “People from many nations will pass by this city and will ask one another, ‘Why has the Lord done such a thing to this great city?’ 9 And the answer will be: ‘Because they have forsaken the covenant of the Lord their God and have worshiped and served other gods.’”

This is not my first time reading the Bible, but it is the first time I have seen how idolatry is the sin that breaks God’s heart.  I really need to spend some time reflecting on this.