Ezekiel tells us the setting of his vision from the beginning.  He is 30 years old and he is in Babylon.  We know this is significant because it means he was in captivity and he would have been a priest by now…but he sadly is not.  He is a captive. 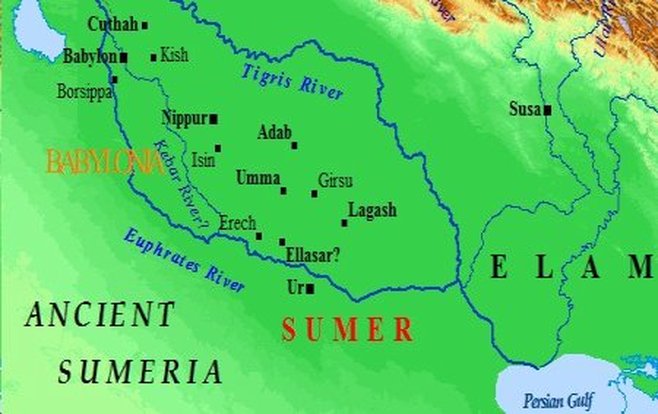 There are three Apocalyptic books in the Bible: Ezekiel, Daniel, and Revelation.  Apocalyptic means “lifting of the veil” or ”revelation”.  God will show His Glory to Ezekiel and give us a glimpse. Ezekiel means “God is strong” or “God Strengthens”.   Why did God use Ezekiel if they were already in captivity? (He was also using Jeremiah and Daniel at the same time), He used him to help the Jewish people in exile to understand:

OK, let’s jump right into the visions.  God is visualized in a huge lightning storm (love that!) With 4 Cherubim standing in a hollow square with backs to each other wing to wing.  The cherubim have 4 faces.  The best I could research was that each face represents a character of God.

The 12 tribes of Israel were arranged around the tabernacle before the Temple was built.  The Gate was Judah.  We talked about this a long time ago and if you look back on it,  does it make more sense now?  Why was Judah placed at the gate to enter God’s sanctuary?  As we look at the captivity we see that the Remnant of the tribes, the ones that will return, the tribe that is left to bring the Messiah is JUDAH.  Through Judah’s tribe, we will enter the presence of the Lord. 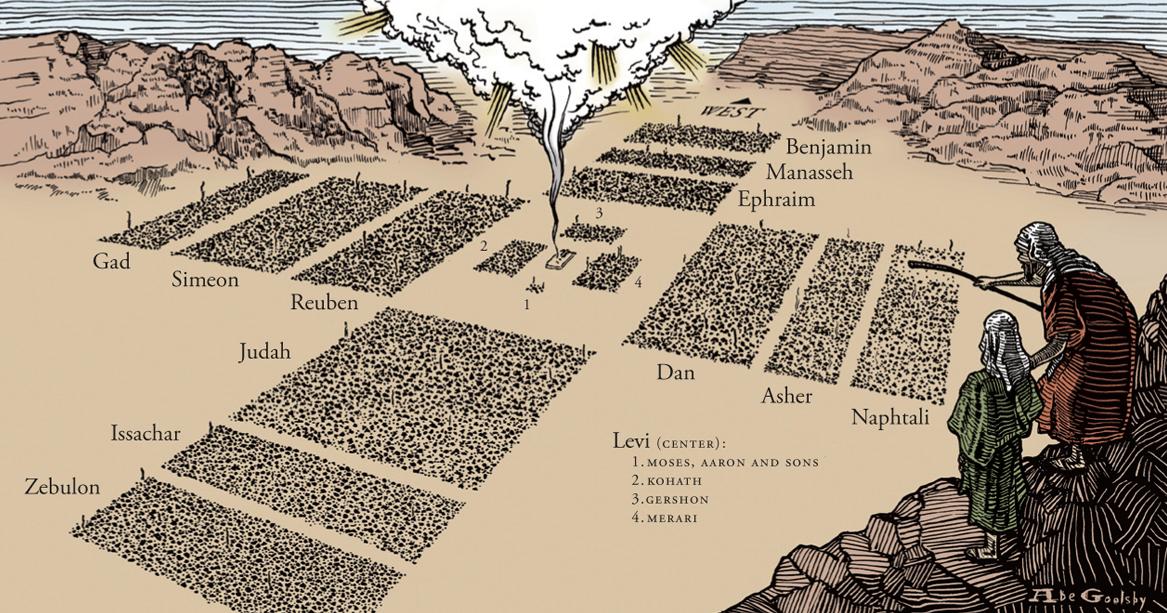 The Tabernacle had the tribes of Judah, Reuben Ephraim, and Dan on each side (like the faces).  The family flag was erected at each (I assume so they can find their way back from the bathroom to their tent) .  Look at the next picture.  Pretty cool view from above. 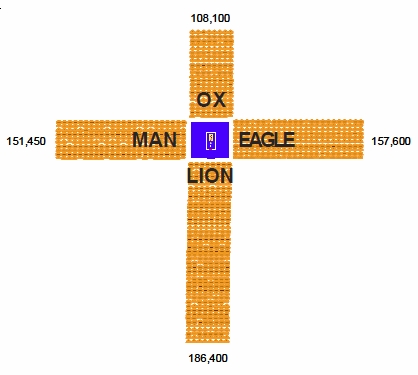 Sorry…I ran with the faces on the Angels.  Let’s get back to the vision: 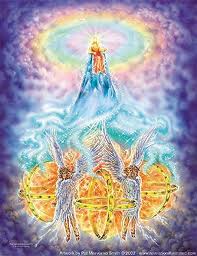 A rainbow over it all representing COVENANT.  There were intersecting wheels, and everything moved when the Lord did.  He is in complete control of it all.

Ezekiel is looking at the Throne of God!!

Chapter 2 was my favorite.  “You must speak my words to them , whether they listen or fail to listen”.  Ezekiel’s success was not on the outcome of his message but on his obedience in fulfilling his purpose. (reread it)  Side note: God does not judge our witnessing by how people respond to it but by what we DO IT.

Chapters 3 and 4 : How Sweet are the Words of the Lord!  As sweet as Honey! We can’t go out to do the work of the Lord without His Word in us, and not just in us but in verse 10 Taken to Heart.  God made sure that Ezekiel not only had the Word of the Lord in him but that it was IN HIS HEART.

So after the proper 7 day mourning period, representing the spiritually dead, Ezekiel begins his mission for the Lord.  And what a job he has in front of him!  Ezekiel will represent the judgment on Judah.  He will be uncomfortable for each day representing each year.  Ezekiel being a priest knew that eating near or with human poop was against God’s Law, so God allowed him to cook it over manure instead (can I get a Praise the Lord! for that one, I think)  The dung representing the spiritual uncleanliness of the people.

The next time you are complaining about something at church (talking to myself)…can you think of your small inconveniences compared to Ezekiel’s.

Feel free to research more and share…there is so much more to look at each time you decide to re-read the Bible.