7 total men come (7=perfect).  There is a man in linen, this represents the Priest. (I think it might represent someone else ❤)  These chapters are a chronological process of God leaving first the Temple, then Jerusalem.

Without God, it is just a building and just a city.  The Priest puts a mark on their forehead for those who have been faithful.  The mark is said to be the Hebrew letter “taw”.  The letter is written as an “X”. 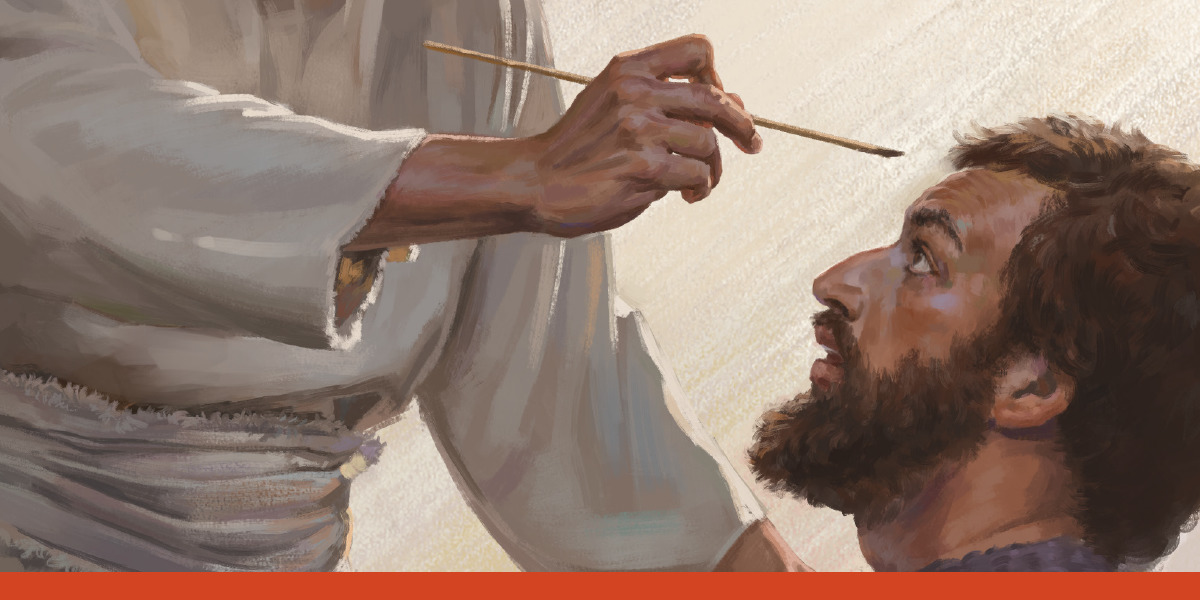 We will seal this concept also in Revelation as a seal.

Revelation 7:2 Then I saw another angel coming up from the east, having the seal of the living God. He called out in a loud voice to the four angels who had been given power to harm the land and the sea: 3 “Do not harm the land or the sea or the trees until we put a seal on the foreheads of the servants of our God.”

The idolaters are killed and so far Ezekiel was unharmed.  The man in linen was then told to scatter the burning coals over the city.  Only a priest in the temple can come near God’s presence.  He takes the coal from the wheel and scatters it over the city.  Just like in the day of Isaiah, burning coal purifies. (I also thought of the purification of Sodom and Gomorrah).

The Cherubim continue to transport God on His throne (this is so cool!).  They begin at the south gate since the idol worship was located at the north gate.  Eventually, they make their way to THE GATE-the east side. (Trivia, why is the East Gate so important?)

18 Then the glory of the Lord departed from over the threshold of the temple and stopped above the cherubim. 19 While I watched, the cherubim spread their wings and rose from the ground, and as they went, the wheels went with them. They stopped at the entrance of the east gate of the Lord’s house, and the glory of the God of Israel was above them.

The Temple has been in existence for 400 years!  Now it is just like any other building. (for now)

Chapter 11: The throne is now at the East gate.  Standing at the entrance are 25 leaders, two are named Jaazaniah and Pelatiah.   Not only are these men wicked but their message is corrupt and they are leading people astray.

2 The Lord said to me, “Son of man, these are the men who are plotting evil and giving wicked advice in this city. 3 They say, ‘Haven’t our houses been recently rebuilt? This city is a pot, and we are the meat in it.’ 4 Therefore prophesy against them; prophesy, son of man.”

Basically, the men are saying “This land was rebuilt for US…it is ours from the Lord”.  On the contrary, the ones actually taken into exile in the first wave were the “redeemed” and they did not see it that way.  What many of us hold on to as important and permanent God is letting us know it is temporary.  We saw the Glory leave the Temple, NOW we see the Glory leave the city.

22 Then the cherubim, with the wheels beside them, spread their wings, and the glory of the God of Israel was above them. 23 The glory of the Lord went up from within the city and stopped above the mountain east of it. 24 The Spirit lifted me up and brought me to the exiles in Babylonia in the vision given by the Spirit of God.

Why am I showing you this map??  Read 11:23 above it again.  God paused on the east mountain.  The Mount of Olives.  The very place Jesus will pray for this cup to be taken from Him and arrested and be brought to give up His life, The Garden of Gethsemane!

AGAIN, God is so kind and loving that these rebellious people are not responding: obviously they are not audible or visual learners in His Classroom!  Maybe they will respond to kinesthetic learning!  So God instructs Ezekiel to perform 2 acts.  First, he has him turn from the sin of the people.  Like a captain leaving a sinking ship, they he shows them how they won’t even eat the little food they have without stress and anxiety.  However, they still did not repent.

Anyone who has never read the whole Old Testament in Chronological order may have a view of God’s character that is wrong.  I think many people see the OT as a time of Judgement or punishment.  Seriously?  How many times has he chased HIS people to turn towards Him?  The Old Testament is the Key to showing God’s patience and Love for people.