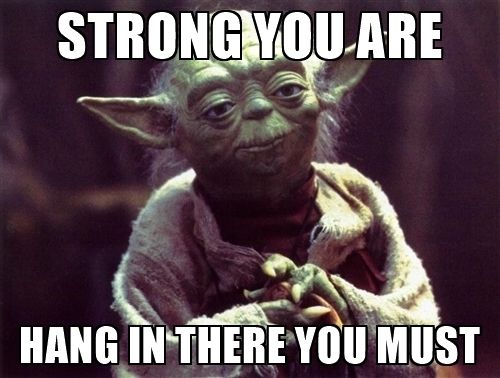 After you read this we only have ONE more day of the Book of Jeremiah so dig in…we got this.  We need to look at the big picture on this as we look around us and see enemy nations …where is God in all this?  You have to know this is personal for me.  I was headed in the direction of NYC when terrorists flew the planes into the twin towers.  Cell phones were down, I can’t find my husband, and my brother-in-law may have been in the building. I wasn’t a Christian in 2001.  Suddenly the world around me was saying things like “We will pray for those in the rubble”.  What??? That was ridiculous to me.  IF there was a God, WHY would HE let something like this even happen!  And IF there is a God- He must be terrible and I want NOTHING to do with Him.  Long story short…(too late)…God must have heard me think that and said “I have had enough out of you Trish….I am going to move you to the Bible Belt and put you on a dead-end street surrounded by Christians.  Oh, the humanity! (my poor neighbors).  I say all that to say, these last 4 chapters are a reminder that God does bring judgment on “Christian” nations, and He will use the surrounding nations to do it if He pleases…BUT they will get their Judgement too when God is ready.  AND… it’s a BIG,  AND….He uses judgment to His Glory.  Out of the ashes of 9/11 He put me on a path to be one of His Remnants.  I wonder how many others became Christ followers from that tragedy?

Jeremiah 49:  OK, yesterday we read about Egypt and Moab.  Today will be Ammon, Edom, Damascus, Kedar/Hazar, Elam…and then finally Babylon!  Look at this map: Basically, we are talking about ALL the surrounding nations of Judah 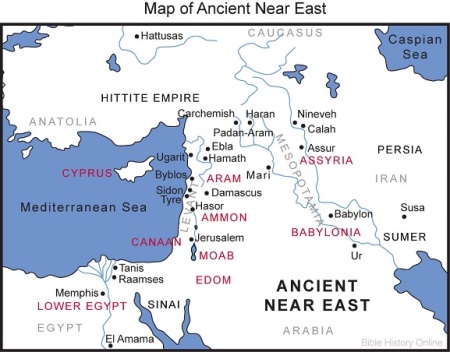 So what area is this today? Modern-Day Jordan!

Here is a birds-eye view: (Mind-blowing) So the last verse in (verse 9) said: “Yet afterward, I will restore the fortunes of the Ammonites,” declares the Lord.  What????  WHY????  I will tell you why!  They have been an enemy of the Hebrews this entire time.  Ever since Lot’s daughter got him drunk and made babies.  (Wow, that seems like forever ago that we read that!!  Genesis 19….it was actually 218 days ago!.  Well in 1946 God restored the land of Jordan back to a sovereign state.  In May of 1967, Jordan signed a mutual defense treaty with Egypt. One month later, Israel obliterated the Egyptian, Syrian, Iraqi, and Jordanian militaries in the Six-Day War, and took the West Bank and East Jerusalem from Jordan. A few years later,  Jordan sent an army to Syria to help fend off the Israeli counteroffensive in the Yom Kippur War (Ramadan War) of 1973.  During the First Gulf War (1990 – 1991), Jordan supported Saddam Hussein, which caused a breakdown of US/Jordanian relations.

I know I am boring you….but wait for it…Why would God restore them???  He ALWAYS has a plan.

The US withdrew aid from Jordan, causing economic distress. To get back in international good graces, in 1994 Jordan signed a peace treaty with Israel, ending almost 50 years of declared war.

Let’s move on to Edom… I promise not to Geek out and bore you again.  Who are the Edomites??  C’mon…I know it rings a bell.

They are from the line of ESAU!  (the clue is in verse 10).  I won’t drag this out BUT try to think back to the book of Obadiah and the city of Petra.  This is why this section talks about things like clefts, caves, rocks, building your nest high…. 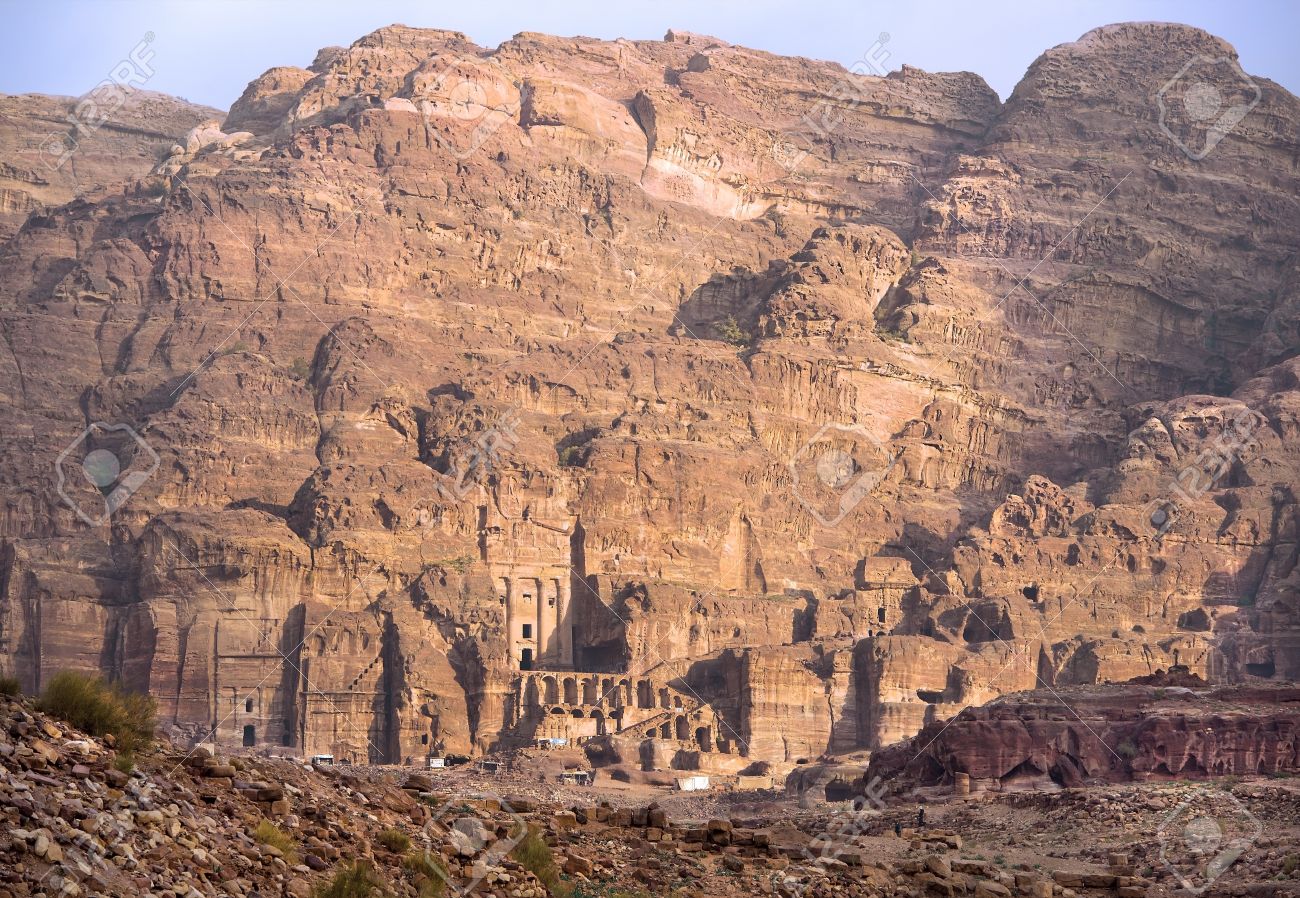 Damascus is the capital of Aram: 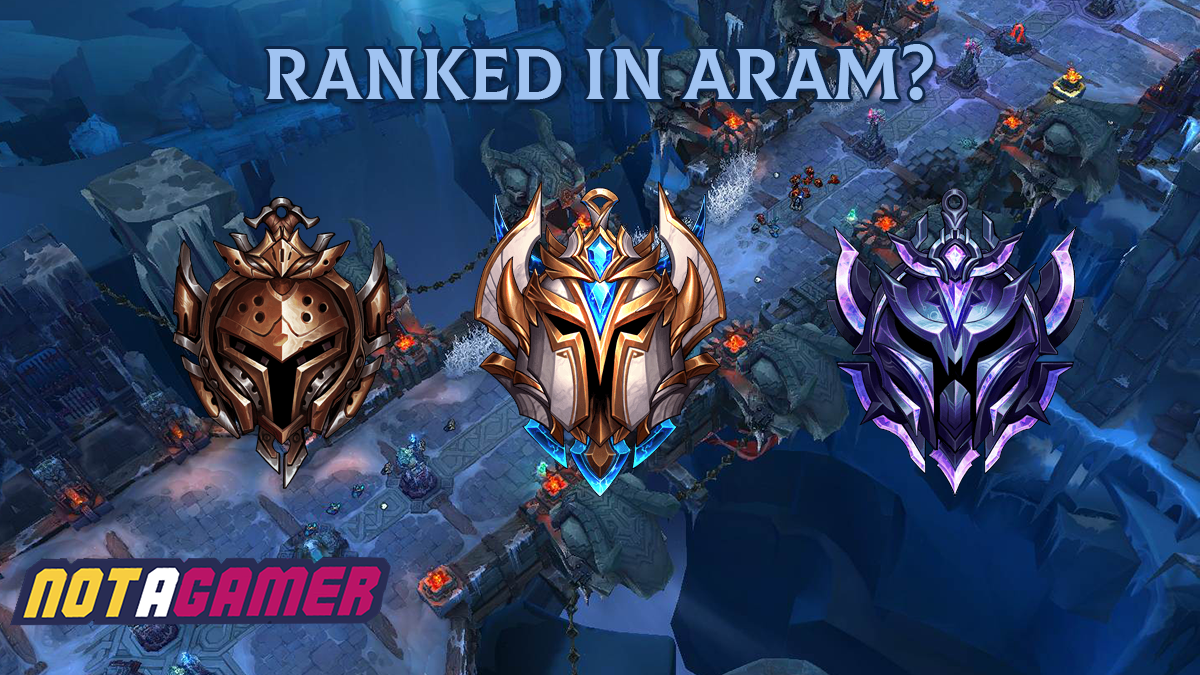 No not the video game but that would be interesting research…ain’t nobody got time for that!!  Aram is Modern-day Syria.  Why am I telling you all the Modern-day?? Because we know that Jeremiah’s prophecies have a short-term message and a long-term message too.  God is not done yet!

“Arise, and attack Kedar
and destroy the people of the East.
29 Their tents and their flocks will be taken;
their shelters will be carried off
with all their goods and camels.
People will shout to them,
‘Terror on every side!’ 38 I will set my throne in Elam
and destroy her king and officials,”
declares the Lord.

OK….this is for the “seasoned” Christian who has done a read-through before….you know who you are!  What might this be referring to??  I will give you a clue:

Babylon-This will definitely have a HUGE split-screen view.  Babylon will fall to the Persian empire BUT Babylon is also symbolic of the final defeat of the Enemy in End Times. Now that God has allowed Nebuchadnezzar to bring judgment on the nations,  look at the size of it.  Major wealth and world power.

“Announce and proclaim among the nations,
lift up a banner and proclaim it;
keep nothing back, but say,
‘Babylon will be captured;
Bel will be put to shame,
Marduk filled with terror.
Her images will be put to shame
and her idols filled with terror.’
3 A nation from the north will attack her
and lay waste her land.
No one will live in it;
both people and animals will flee away.

Her idols will be put to shame translates in Hebrew to “balls of excrement”.  Their idols were full of *%#!!  😂😂😂

By verse 4 we see a shift to the Restoration of Judah that we will see in Revelation.

They will come and bind themselves to the Lord
in an everlasting covenant
that will not be forgotten.