We are about to read:

(By the way…if you are behind…you really can jump in here, you won’t be lost.  We have been reading 300 years of the same “message”)-Turn or Burn…Get Right or you will be Left….(I crack myself up!)

We are at the edge of the Babylonian Captivity YIKES!!. Until now the prophets have spoken that one day it will happen.  WELL, Jeremiah “the weeping prophet” is going to bring a message to the people that it will happen now.  We will see it through his eyes: from an “outsider’s perspective”.  He does not go with them into captivity.

Jeremiah is a book not written in chronological order.  Try to imagine it this way, he had this huge scroll and after years and years of preaching his messages he would sporadically write them down, not in order, just as they came back to him (I think of him as my ADHD prophet)😝.  He then had a scribe, Baruch,  write them into a book.  It can, however, be divided into 4 sections:

Jeremiah lived about 100 years after Isaiah preached.  Jeremiah was called to be a prophet in 626 BC.  Let me start with the international situation of the day.

For 70 years Babylonia will rule the world, while the Jewish people are in the Babylonian captivity.

Look at this crazy good visual…and smile because it is not clear as mud anymore to see something like this!  I LOVE this visual so if you want to print it click here.

Jeremiah was born into the priesthood, his father may have been Hilkiah the priest, who brought the book of the law to king Josiah, which started the great reform.  So we can assume that Jeremiah was religious, but God also had plans for him.  He called him to be a prophet during the most trying times of the Jewish people.  But God has a plan for all of us and sometimes it is the last thing we want to do.

He was called to be a prophet in the 13th year of Josiah’s reign.  Jeremiah’s reign was never a popular one, like most of God’s men, he was beaten for it.  He is called the “weeping prophet” for his sympathy and concern for the people of Judah for their rebellious and imminent doom.  We will hear his lament in the book of Lamentations.

This book is impossible to read chronologically, the end is in the beginning and the beginning in the end. Jeremiah will use props to engage the people to bring a teachable sermon, for example, an almond rod, a boiling cauldron, a marred girdle, a full bottle, a drought, a potters vessel, a broken bottle, 2 baskets of figs, bands and bars, a field, hidden stones, and a book.  Also, to get people to understand who the coming Messiah is to the world,  Jeremiah will refer to him as a Fountain of Living Water, a Great Physician, a Good Shepard, a Righteous Branch, a King, the Redeemer, and The Lord our Righteousness. ❤ 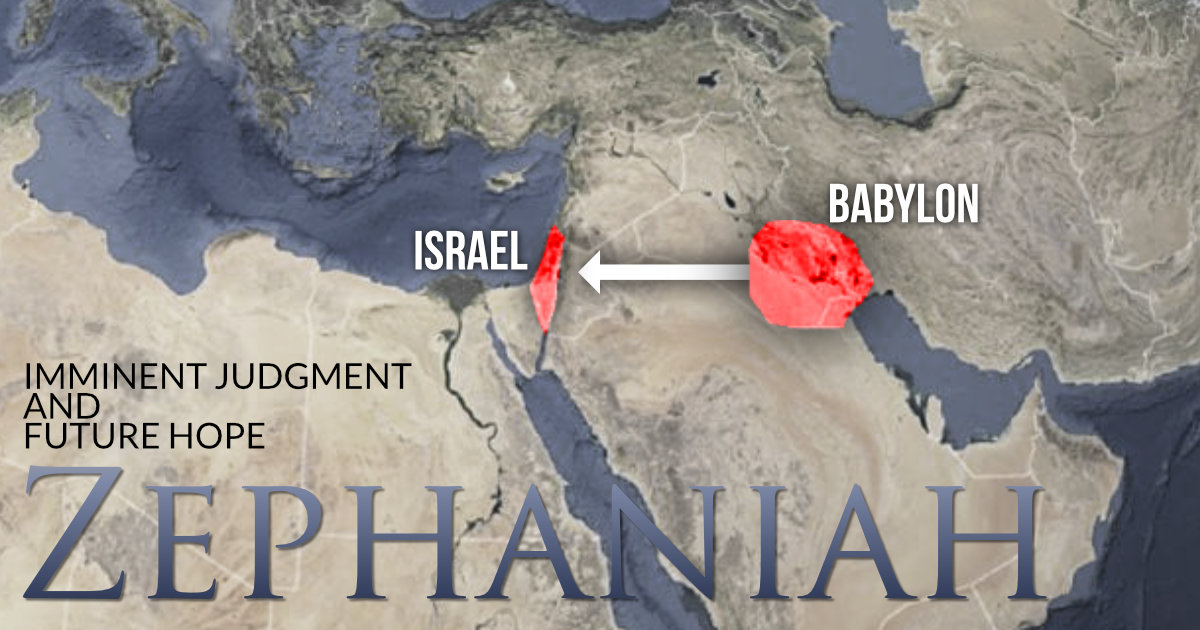 Chapter 1 begins with a conclusion of Judgement on the entire Earth: man, animals, and nature!  We know from our past reads that this prophecy will include the Babylonian captivity with a second embedded prophecy of End Times.

We turn now to the Judgement on Israel.  The most fundamental sin is the first 2 commandments:  Exodus 20:

3 “You shall have no other gods before] me.

4 “You shall not make for yourself an image in the form of anything in heaven above or on the earth beneath or in the waters below. 5 You shall not bow down to them or worship them; for I, the Lord your God, am a jealous God, punishing the children for the sin of the parents to the third and fourth generation of those who hate me, 6 but showing love to a thousand generations of those who love me and keep my commandments.

During the time of Manasseh, he had made Jerusalem a center of pagan worship.  The people were worshipping false gods such as Baal ‘lord’ and Moloch (they would sacrifice their babies in the fire to the god)

When the Assyrians took Israel in 722 they introduced new forms of worship: sun gods, moon gods, and worshiping the stars (like some people rely on superstitions or astronomy today).

Chapter 1 goes deep.  There are technically 3 oracles of judgement.  First judgement will come upon the nobles, the traders and the wealthy.  They have abused their power.  The second oracle (verse 10) is the businessmen:  The fish gate and the New Quarter were the “financial district” where the merchants would come in. (Nothing hits them harder than in the wallet) 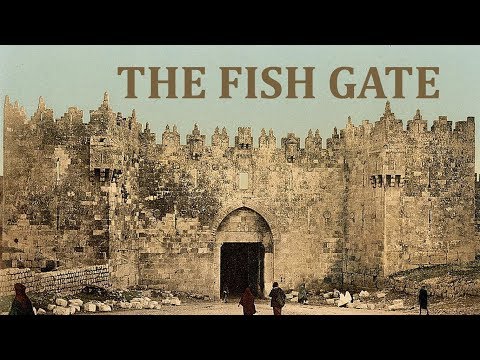 By verse 13 we see judgement on those that relied on their wealth for security.

18 Neither their silver nor their gold
will be able to save them
on the day of the Lord’s wrath.”

Chapter 2- God begs us to seek Him!  He calls Judah to repent and then speaks of the Judgement of the foreign nations.  Philistia is the first nation mentioning specifically the cities of Gaza, Ashkelon, Ashdod, and Ekron. (Gath isn’t mentioned because it has already been destroyed)

However, God uses the judgement of the evil nations to make a land for the Remnant people when they return.

7 That land will belong
to the remnant of the people of Judah;
there they will find pasture.

Moab and Ammon:  OK…let’s see who has a memory??  Where did these nations begin?  Who can remember without cheating?

Chapter 2 ends with Cush (Egypt) and Assyria.   We have mentioned several times the three world powers surrounding Israel.  He will destroy Cush and Assyria, leaving Babylon as the instrument to take Judah in captivity…THEN He will deal with Babylon. The charges against Judah:

BUT!!!   Why does God discipline His chosen people??  Why does a parent?  To correct them and bring them back.  Starting in verse 9 you see a Restoration of the nation brought our of captivity.

17 The Lord your God is with you,
the Mighty Warrior who saves.
He will take great delight in you;
in his love he will no longer rebuke you,
but will rejoice over you with singing.”

20 At that time I will gather you;
at that time I will bring you home.
I will give you honor and praise
among all the peoples of the earth
when I restore your fortunes[l]
before your very eyes,”
says the Lord.

Many see this book as wrath.  I see Love.