This book was written by Peter in 62 A.D.  The last few books we read focused on the internal problems of the church.  Now let’s look at what was going on outside the church. 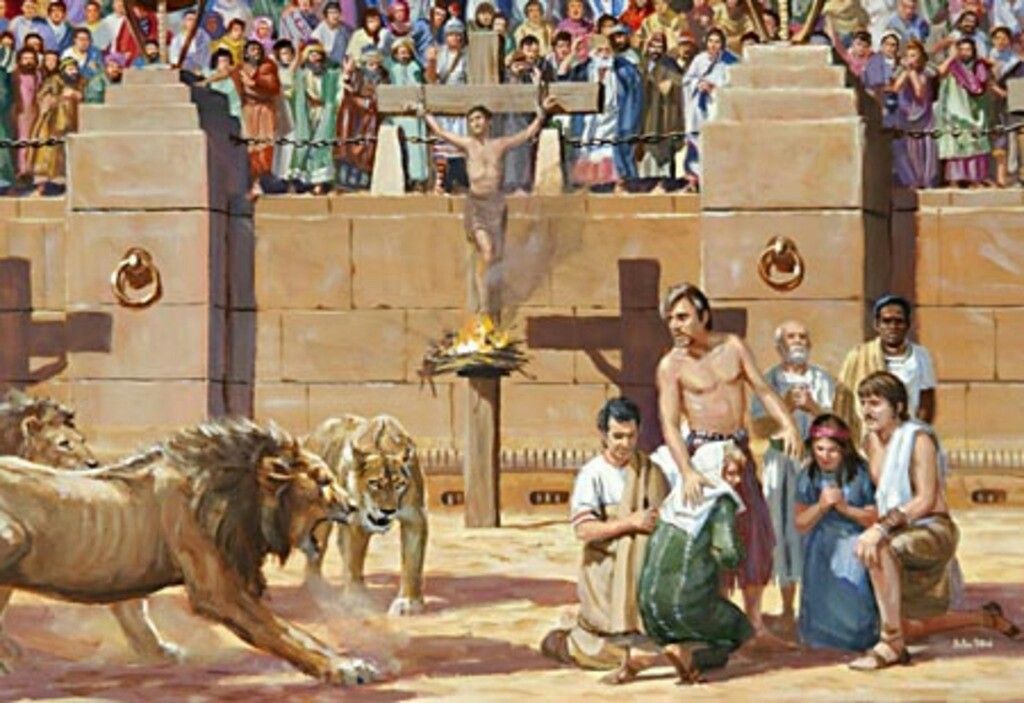 Nero was the emperor in Rome, and he was a horrible ruler that killed members of his own family and was an extreme persecutor of Christians. While Paul was writing this book, Nero tried to make Rome a “cultural” capital of the world.  Nero wanted to advance construction projects in Rome, but he was out of acres.

Solution: set fire to the ‘old part’ of town to make room for new construction.  The fire burned for a week, and the Christians were blamed for it.

Suffering (for Christ) will be a big part of this book.

“Simon” Peter, also known as Cephas, was one of the first followers of Jesus. He was a disciple, one of Jesus’ closest friends, an apostle, and a “pillar” of the church. Peter was enthusiastic, strong-willed, and impulsive.  Whenever the apostles are listed in any of the Gospels, he is consistently named first (Judas was always last)

Simon was originally from Bethsaida and lived in Capernaum.   He was married, and he and James and John were partners in a profitable fishing business. Peter met Jesus through his brother Andrew, who had followed Jesus after hearing John the Baptist proclaim that Jesus was the Lamb of God. Andrew immediately went to find his brother to bring him to Jesus. Upon meeting Simon, Jesus gave him a new name: Cephas (Aramaic) or Peter (Greek), which means “rock.”  Immediately, Peter left everything behind to follow Jesus.

Peter was part of the inner circle of Jesus’ disciples, with James and John. Only those three were present when Jesus raised the daughter of Jairus and when Jesus was transfigured on the mountain.  Peter and John were given the special task of preparing the final Passover meal.

It was Peter who boasted that he would never forsake the Lord, even if everyone else did—and later denied three times that he even knew the Lord. But, from that experience, he would never do it again.

On the day of Pentecost, Peter preached a sermon to the crowd in Jerusalem (Acts 2), about 3,000 people became followers. Then, as they returned to their hometowns, churches began growing.

Jesus said that Peter would die a martyr’s death (John 21:18-19)—a prophecy fulfilled during Nero’s reign. Tradition has it that Peter was crucified upside down in Rome. However, he refused to die in the same way Jesus did.