The connection of these instructions is to show that they were to worship and serve Him every day of the year, not just on appointed days. The daily burning of the lamps and the showbread represented the daily sanctification of the people to their God.  These “lamps,” which were “on the pure gold lampstand” in the holy place, burned “continually” throughout the night, and the priests refilled them daily.

How beautiful is it that each piece of furniture represents Christ and the layout foreshadows the Cross? 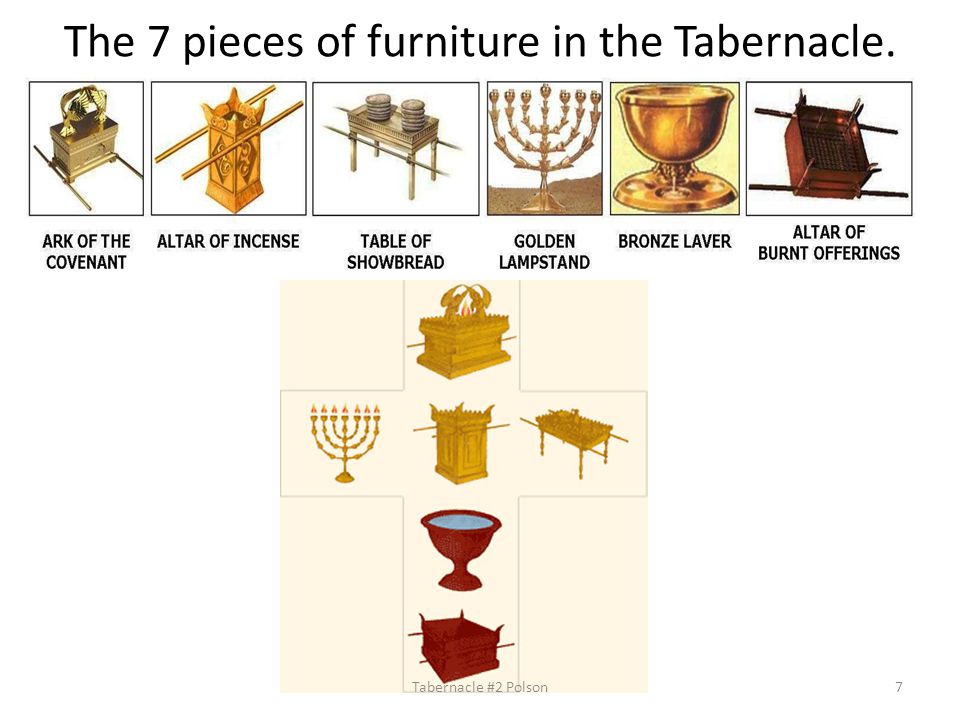 Blasphemer out to death:: This was like a ball out of left field.  I mean,  we are sitting here reading about Atonement and Sacrifices, and then all of a sudden BAM we are stoning a Blasphemer.  Blasphemy means:” a speaking ill, impious speech, slander,” to speak evil of.”  This event was a warning to the people of the seriousness of sanctification, just as the death of Nadab and Abihu was a similar warning to the priests. The “Name” referred to as “Yahweh,” the name by which God manifested.

The legal principle of limiting retaliation to retribution  (an eye for an eye) is called the “law of retaliation”.  In ancient Near Eastern culture, people commonly took excessive revenge.  God limited the amount of retaliation that His people could take. Before the Mosaic Law, “the code of Hammurabi”, the property was often considered more important than people; property offenses such as theft were capital crimes.  In Israelite law, sins against the family and religion were most serious.

Chapter 25 concludes the laws that God gave the Israelites on Mt. Sinai. God owned both the Israelites and the land He was giving them. God taught them that He had authority over their space as well as their time and their lives. The land they were to possess belonged to God, just as they did. Therefore they were to deal with it as He specified. The laws in this chapter, which deal with the Sabbatical and Jubilee Years, focus on the restoration of the land to fruitfulness after periods of use. These laws,  are positive, designed for the welfare of the Israelites. In fact, all of God’s laws are for the welfare of His people

Did the Israelites abide by the law of the Sabbatical year?  Nope!   So God did it for them.  If you have read through the Old Testament before, you know what is coming…they will be given the Promised Land….and it will also be taken away from them (The Captivity).   (If you have no idea what I am talking about it is OK…you will).  What happens to the Promised Land?

2 Chronicles 36:20.  He carried into exile to Babylon the remnant, who escaped from the sword, and they became servants to him and his successors until the kingdom of Persia came to power. 21 The land enjoyed its sabbath rests; all the time of its desolation it rested, until the seventy years were completed in fulfillment of the word of the Lord spoken by Jeremiah.

They were taken out of the land for 70 years…making up for ALL the Sabbath Year commandments the Israelites had ignored.

The Year of Jubilee (such a fun word to say “Jubilee”)-   The word “jubilee”—literally, “ram’s horn” in Hebrew—is defined as the sabbatical year after seven cycles of seven years (49 years). The fiftieth year was to be a time of celebration and rejoicing for the Israelites. The ram’s horn was blown on the tenth day of the seventh month to start the fiftieth year of universal redemption

.The Year of the Jubilee involved a year of release from indebtedness and all types of bondage.  All prisoners and captives were set free, all slaves were released, all debts were forgiven, and all property was returned to its original owners.  One of the benefits of the Jubilee was that both the land and the people were able to rest.

The Jubilee presents a beautiful picture of the New Testament themes of redemption and forgiveness. Christ is the Redeemer who came to set free those who are slaves and prisoners to sin

“When you were dead in your sins and in the uncircumcision of your flesh, God made you alive with Christ. He forgave us all our sins, 14 having canceled the charge of our legal indebtedness, which stood against us and condemned us; he has taken it away, nailing it to the cross”. -Colossians 2:13

Tomorrow is our LAST day in Leviticus.  You made it! 😁