Look at the first 4 letters in this title and you will get an idea of what we are about to read. Leviticus. Levi was one of the 12 sons of  Jacob (Israel).  Due to major disobedience in the land of Shechem (vengeance), they will not be allotted land when the Israelites are given the Promise Land.  However, the Levites stood with Moses when it came time to purify the camp after the Golden Calf, so this tribe will be carved out for the caring of the tabernacle, the Priesthood.

The Pentateuch (first 5 books of the bible) is like a mini-series, and we are in Part 3 of 5.  After the Israelites exit Egypt they spend a year at Mt. Sinia where God gives them the law, confirms His Covenant, establishes organization, and finally dwells with them.

We learned that the Hebrew word is always taken from the beginning of the text.  In this case, this book is called “Wayyigra”- Then the Lord Called.   When Alexander the Great asked for the scriptures to be translated into Greek, it was named “Leuitikon” characterizing the book concerning the Levites.

We will read about principles that will answer the basic question: how do sinful people come into the presence of a Holy God?

We will be in Leviticus for just over a week.  One word you are going to note is the word Holy.  It is mentioned 152 times in this book.

Be Holy because I, the Lord your God, am Holy”.

Holy means to be “set apart”. However, it means more than that; it means to be pure, living according to a higher moral, consecrated.

As you read this book, see what it took to be set apart then, but let God speak to you about being set apart today with the same principles.

This book is called the Levitical Graveyard.  Why??  MANY people fall off a chronological read through because of their lack of interest in this book.  It is for ONE week.  You WILL NOT stop reading.  Say it: “I will get through Leviticus!”

“All Scripture is God-breathed and is useful for teaching, rebuking, correcting and training in righteousness, 17 so that the servant of God may be thoroughly equipped for every good work.” 2 Tim 3:16

Click here to print if you want to use it as a checklist.

You don’t have to read this part if you don’t want.  Just on my heart to talk about.

Before we even begin this book I want to talk about something VERY important.  Many people, maybe you (and that is ok) believe that Salvation in the Old Testament is different in the New Testament.  I have often thought “wow, I am so glad I am on this side of the Cross because I LOVE animals and I am not sure I would be saved if I had to look a sweet little lamb in the eye and slit its neck”.  These sacrifices may have “atoned” their sins but that was to keep a fellowship, a relationship with the Lord…NOT SALVATION.  When were Israelites at the Tabernacle redeemed??  Was it AT the Tabernacle making continual sacrifices…No.  Stay with me here.

“I have spoken to you of earthly things and you do not believe; how then will you believe if I speak of heavenly things? No one has ever gone into heaven except the one who came from heaven—the Son of Man. Just as Moses lifted up the snake in the wilderness, so the Son of Man must be lifted up, that everyone who believes may have eternal life in him.”  “For God so loved the world that he gave his one and only Son, that whoever believes in him shall not perish but have eternal life. For God did not send his Son into the world to condemn the world, but to save the world through him”.

Believe and Eternal.  The keywords.

The Israelites’ Salvation was at the Passover a year before.  They BELIEVED that through a sacrifice of an unblemished, perfect sacrifice death would pass over them!   Just as they believed in the lifting of the snake in the wilderness would save them. (If you don’t know about the snake then that is your incentive to stay with the read-through Numbers so that you will never look at an ambulance the same ).

Now…after the Red Sea were they sinless?  HECK NO!  They grumbled, they idolized a calf, they grumbled again.  Here is another BIG word I didn’t understand when I moved to the Bible Belt (people talk “Christianese” and I was lost like a ball in weeds when they talked).  Sanctification.

When the tabernacle stood complete, God descended in “the cloud” that “filled the tabernacle”.  Neither Moses nor anyone else could enter it.  Finally, God was dwelling among His people. His redemption of them was now complete. He had liberated them from bondage in Egypt and had adopted them as His special treasure. He had made a covenant with them and now blessed them with His presence. He would guide them from then on “throughout all their journeys”. This is a fitting climax for closing this book.  Moses, however, was not able to enter the tabernacle because of the cloud. This indicates that more provisions were necessary before fellowship with God could continue. Leviticus explains those provisions. 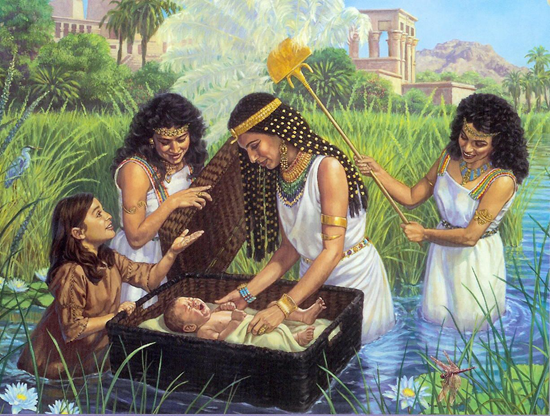 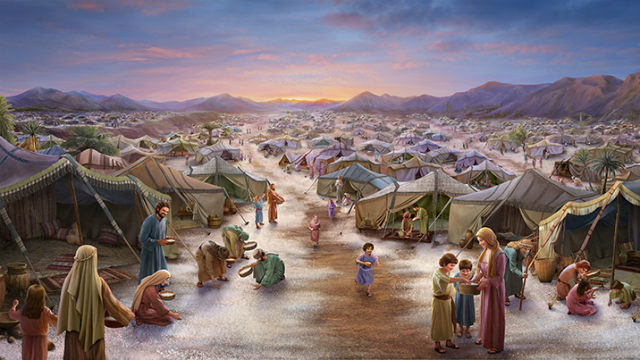 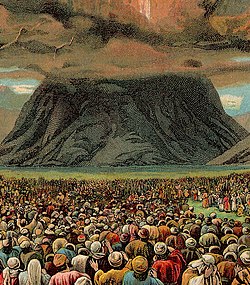 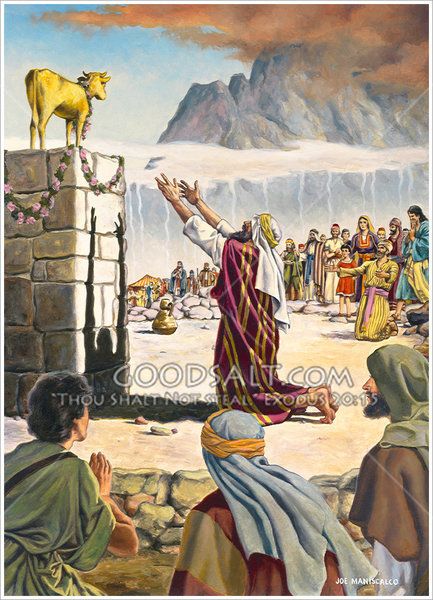 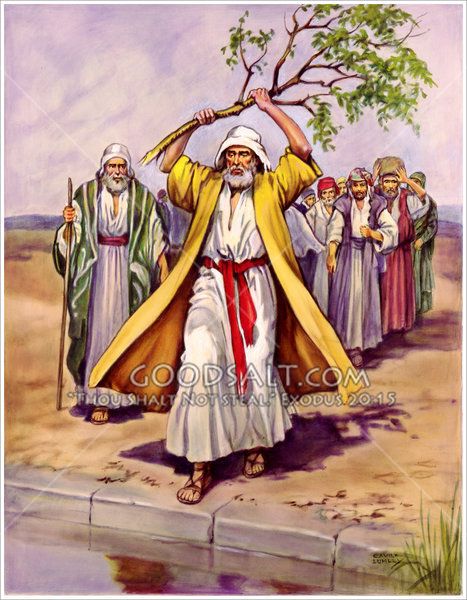 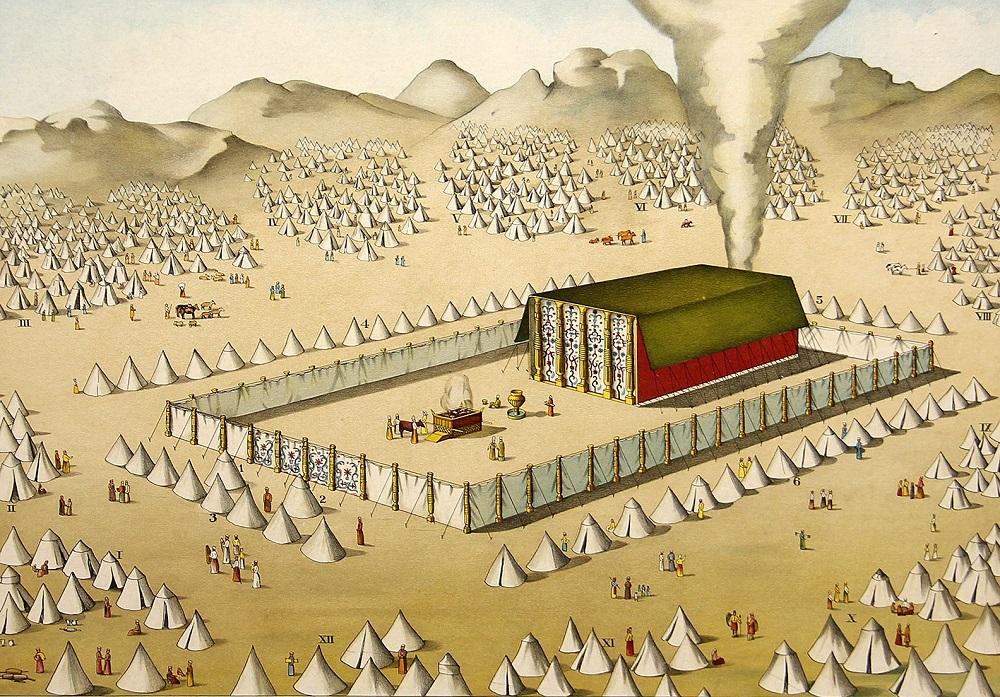 Moses did everything just as the Lord commanded him.