Skip to content
February 25, 2021 ~ Patricia ~ 3 Comments
These chapters are similar to what we read in Leviticus, they explain the importance of holiness among the Israelites.  However, chapter 5 talks about restitution.
6 “Say to the Israelites: ‘Any man or woman who wrongs another in any way and so is unfaithful to the Lord is guilty 7 and must confess the sin they have committed. They must make full restitution for the wrong they have done, add a fifth of the value to it and give it all to the person they have wronged.
This is one of those scriptures that many have never read or heard in church. It’s weird.
5:11-31 The test of the unfaithful wife.
I actually had to read this a few times and process it for a while.

The Nazarite vow is taken by a man or woman who has voluntarily dedicated themselves to God.  The Hebrew word nazir means “to be separated or consecrated.”  I love that we read this during Lent (some will know what that is)

Three guidelines are given to the Nazirite:

The vow ended with a purification ritual that paralleled the consecration of the priests.  The vow allows an ordinary Israelite to enjoy a brief moment of exceptional closeness to God. ❤. However, there are a few in the Bible that were dedicated by their parents for life.

Who else will be a Nazarite in the Bible?

Ohhhh now the story of Samson will totally make sense when we get there! 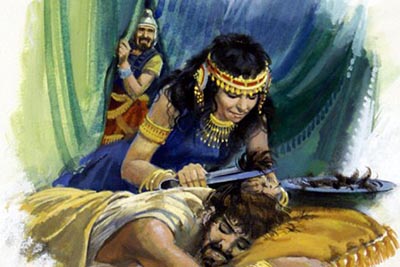