First, let’s figure out which James this is.  Since we started the New Testament we have actually read about 4 of them.

The author of this book is not the apostle James but the brother of Jesus.  James was not a believer until the Resurrection.  He was assumed married and a very devout Jew and coined the nickname “Camel Knees” since the man had calloused bruised knees like a camel from praying for such long periods of time. 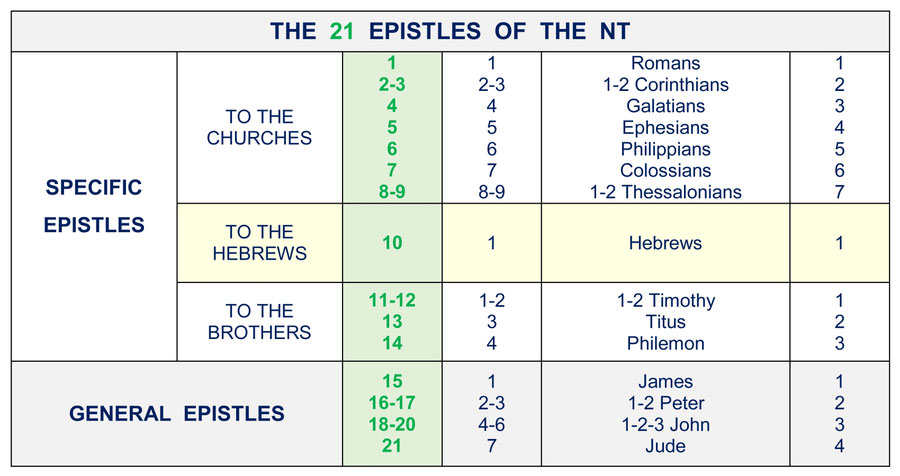 The book of James is called a “General Letter”.  The General Letters are not directed at a particular location like some other books we will read.  James was written generally to Jewish Christians or some call them Christian Jews.     A Jewish person has been brought up with the Laws of Moses but now worships the Lord.  It is about Spiritual Maturity.

If you like the Proverbs you will Love James!  It is practical advice regarding being rich and poor, pride, humility, wisdom, patience, prayer, controlling the tongue (ouch), and most importantly, faith and actions.