Mission #1 The scriptures point out how diverse the Church is becoming.

The Holy Spirit sets apart or “dedicates” Saul and Barnabus “the encourager” for the work they are called for.

Follow the map.  We leave Antioch and head to Cyprus. (Barbaubus’s home town “or island”).  The Holy Spirit led them to a Jewish Island that they were familiar with.  They will get their missionary feet ready to eventually travel to MUCH harder places to share the Word.

They land in Salamis and visit the Synagogues to give a message.  They meet up with John Mark (the one God used to write the book of Mark) and they make their way to Paphos.

In Paphos, there is a High Roman Officer (proconsul).  I assume he was probably the governor of the Island since he had private teachers and sorcerers.   Well, if the governor believes the message of Saul and Barnabus he will be out of his socrerey job!

9 Then Saul, who was also called Paul, filled with the Holy Spirit, looked straight at Elymas and said,  “You are a child of the devil and an enemy of everything that is right! You are full of all kinds of deceit and trickery. Will you never stop perverting the right ways of the Lord? 11 Now the hand of the Lord is against you. You are going to be blind for a time, not even able to see the light of the sun.”

It is customary that visitors of the synagogues were always asked to speak.  Paul address the Jews and the Gentiles in a history lesson starting with the Exodus and walked them to the Cross. (I hung on every word):

38 “Therefore, my friends, I want you to know that through Jesus the forgiveness of sins is proclaimed to you. 39 Through him everyone who believes is set free from every sin, a justification you were not able to obtain under the law of Moses.

My favorite line from the movie “The Greatest Showman” is-“nothing draws a crowd, like a crowd”- the next week the whole city came to hear the message. Paul quoted Psalm 2, Isaiah 55, and Psalm 16.  He speaks of the Davidic Covenant from 2 Samuel 7.  What a sermon! He ends with a quote from Habakkuk 1:5

‘Look, you scoffers,
wonder and perish,
for I am going to do something in your days
that you would never believe,
even if someone told you.’”

And just as prophesized: The Jewish leaders reject the message.

BUT the scriptures throughout the Old Testament said the message came FIRST for the Jews THEN for the Gentiles.  That is just what they did and will continue to do.

“We had to speak the word of God to you first. Since you reject it and do not consider yourselves worthy of eternal life, we now turn to the Gentiles. 47 For this is what the Lord has commanded us:

“‘I have made you a light for the Gentiles,
that you may bring salvation to the ends of the earth.’”

48 When the Gentiles heard this, they were glad and honored the word of the Lord; and all who were appointed for eternal life believed. ❤️

Iconium, Lystra, and Derbe. This is the area of Galatia.  (put that in your pocket so when we read the book of Galatians it will make sense)

This area is legalistic and they believed strongly in the Jewish customs and laws. However, it was a Greek city (Hellentsic) and they believed prior to this event that greek gods were once there.  Paul and Barnabus are mistaken for Zeus and Hermes, that they had come back in human form to revisit them.  (you can’t make this stuff up).  We read here there was an actual temple with a priest just to worship Zeus. 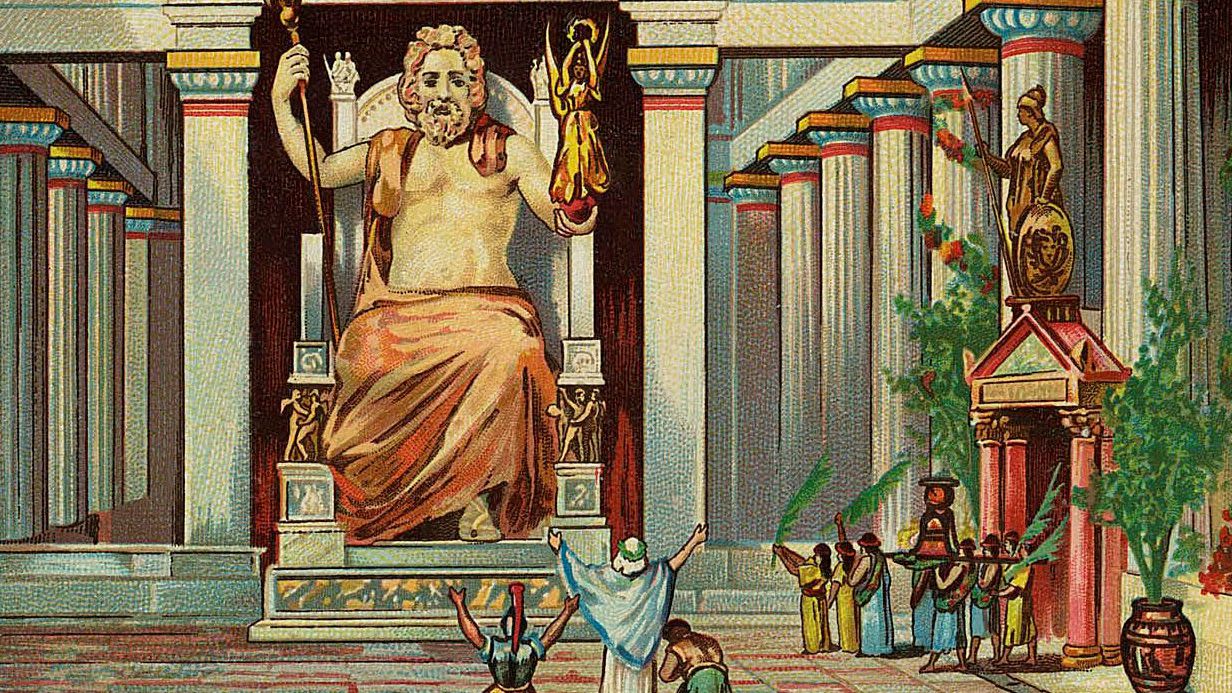 Paul and Barnabus were almost stoned to death for preaching God’s message.  (I am horrible, my mission would have ended here).  Not them…they are just getting started.

“We must go through many hardships to enter the kingdom of God,” they said. 23 Paul and Barnabas appointed elders for them in each church and, with prayer and fasting, committed them to the Lord, in whom they had put their trust. 24 After going through Pisidia, they came into Pamphylia, 25 and when they had preached the word in Perga, they went down to Attalia.

26 From Attalia they sailed back to Antioch, where they had been committed to the grace of God for the work they had now completed. 27 On arriving there, they gathered the church together and reported all that God had done through them and how he had opened a door of faith to the Gentiles. 28 And they stayed there a long time with the disciples.

We are jumping OUT of Acts tomorrow…so get ready.