Your handout that looks like this will help you today if you look for some of the names.

Names in the reading:

There are a few others but these are most of them.

I had to read the beginning several times (I kept getting confused).  In short, David runs into 2 people from Saul’s family.  First, Ziba, the servant to Saul’s grandson Mephibosheth.  (He was the one with the disabled legs we read about a few weeks ago).  Ziba brings David supplies and cons him into giving him Sauls’ estate.😠

Then he runs into Shimei who threw stones at David (I bet David wrote some Psalms about this horrible day)  He calls him a murderer, a scoundrel, and that his son Absolom is now the king (ummm no he is not!)  Abishai (who I like!) says “Put me in coach! I will cut off his head”. But David leaves it in the Lord’s hands and spares his life.

Let’s go back to Chapter 12 when Nathan the Prophet said to David after sleeping with Bathsheba:

11 “This is what the Lord says: ‘Out of your own household I am going to bring calamity on you. Before your very eyes I will take your wives and give them to one who is close to you, and he will sleep with your wives in broad daylight. 12 You did it in secret, but I will do this thing in broad daylight before all Israel.’”

We discussed the calamity…now the underlined portion of the prophecy.

Ahithophel tells David’s son to sleep with his concubines for everyone to see.  Usually, a king’s concubines belonged to the successor, so by this action, Absolom asserts his kingship.  Now all of Israel thinks he is the new king. (Ummm, no he’s not)

“Now David had been told, “Ahithophel is among the conspirators with Absalom.” So David prayed, “Lord, turn Ahithophel’s counsel into foolishness.”

And that is exactly what the Lord did!  His advice was not taken (which is rare for a man in his position) and when the advice was not followed he hanged himself. (Such Pride!)

Absolom continues to build an army.  The parallel position of Joab (David’s top commander) was replaced by the very man that had married David’s first wife Abigail, and David summoned her back.  Clearly, he does not like David so it was a strategic move on Absolom’s part.    David went to battle, and unlike his mistake in the past, he says in chapter 18:2: “I myself will surely march out with you”. (But tenderhearted David tells his troops to be gentle with his son Absolom).

However, Joab was done with this tomfoolery of protecting Absolom, and the physical characteristic of Absolom that showed his strength and his good looks was the very thing that got him killed: his lush hair! 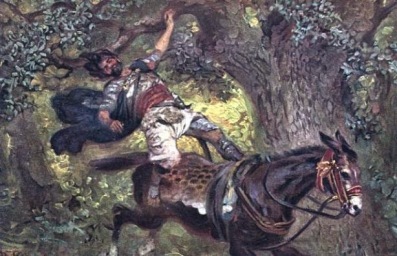 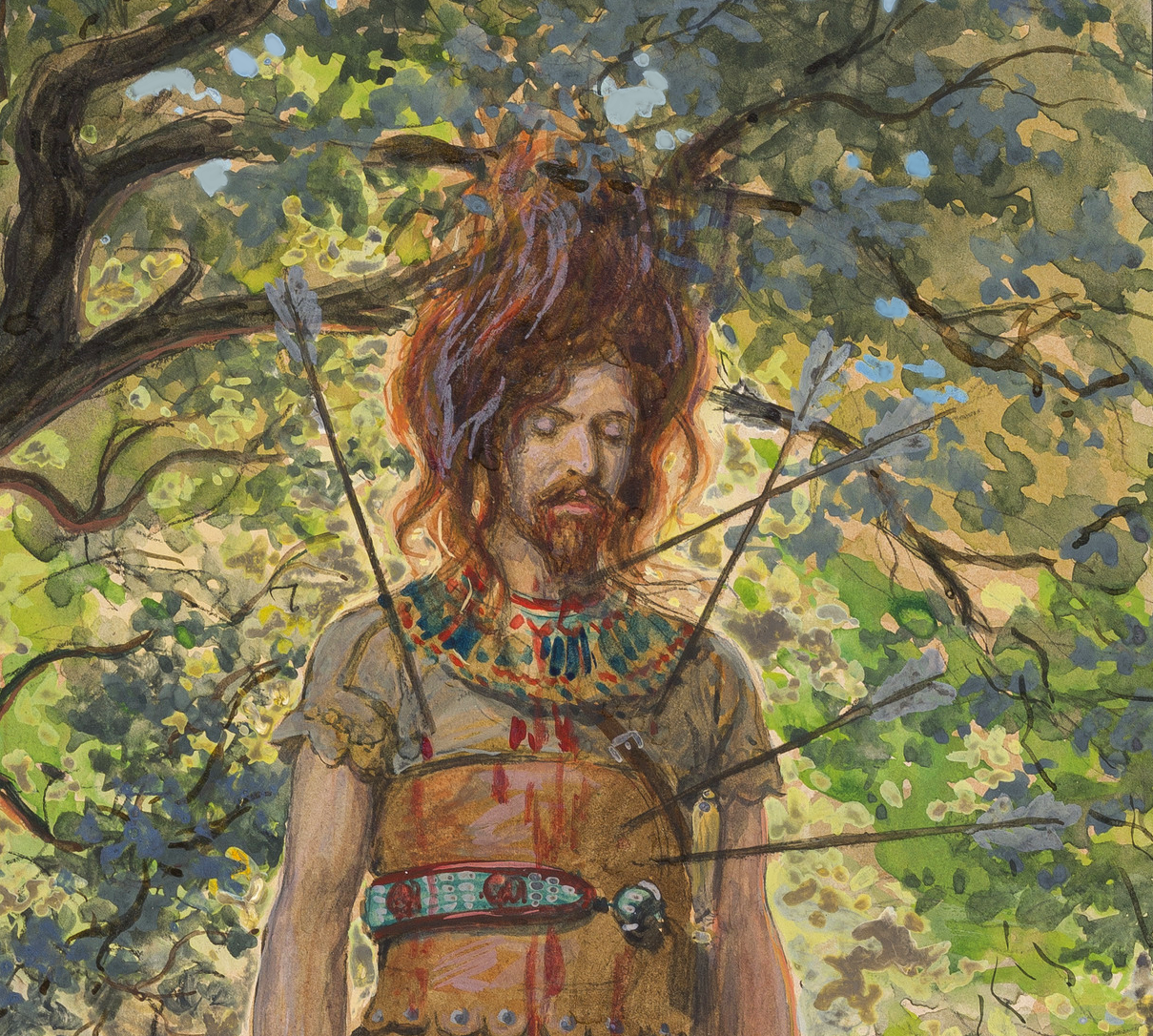 They buried his body under a monument of rocks mocking his own monument to himself he had previously erected called “Absolom’s monument”.

For all the reasons the Lord loves David, we do too,  because even after everything Absolon had committed against him, David always had a heart. ❤️