Psalm 26.  I picture David writing this the night he was pelted with rocks.  When David asked God to vindicate him, he was praying that the Lord would show others that he had not been guilty of things with which others had charged him. 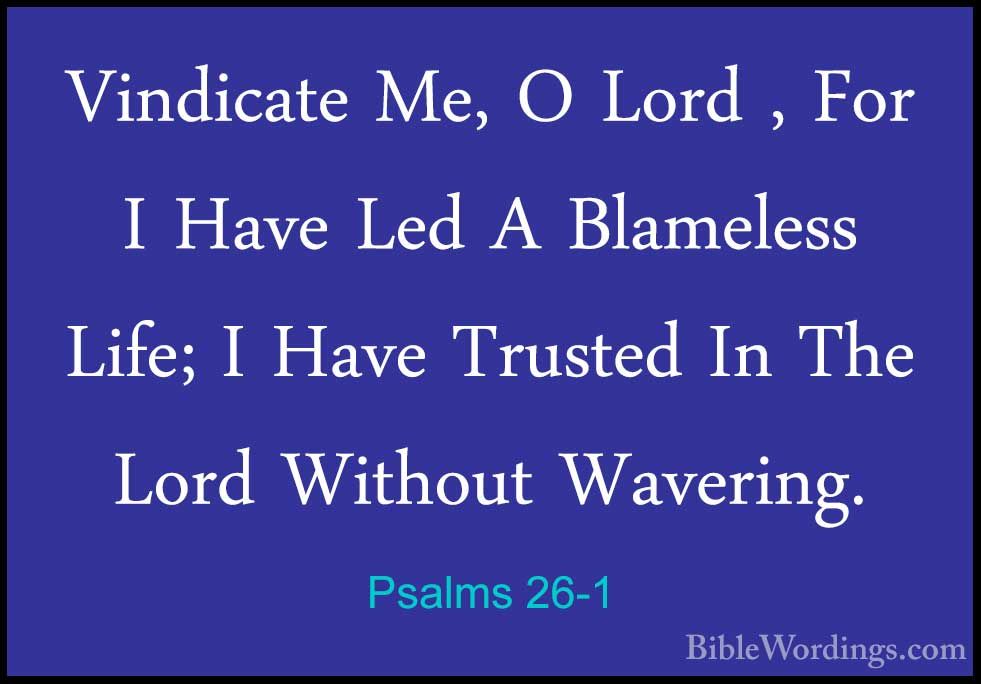 2 Test me, Lord, and try me,
examine my heart and my mind;
3 for I have always been mindful of your unfailing love
and have lived in reliance on your faithfulness.

Psalm 40-In this psalm, David offered himself as a sacrifice to God because the Lord had delivered him.  This is one of those Psalms that every time a read a verse I say “Oh, that’s my favorite part” and then the next one is my favorite one!

Psalm 58- This psalm shows that David looked to the Lord as the ultimate authority in Israel. David’s view of his own relationship with God was proper.  Even though he had the authority to punish the wicked, he still looked to God as the Person who had final authority over them, and he appealed to Him to act instead.

Psalm 61- Knowing the background to the Psalms put them from black and white to color.  David may have been on the run from Saul, enemies, Israelites, or even Absolom when he wrote this.

Psalm 62-Rock, refuge, fortress.  Where was David when he wrote this? Castle Rock or Cave Rock, is doesn’t; matter, it is what is in his heart. 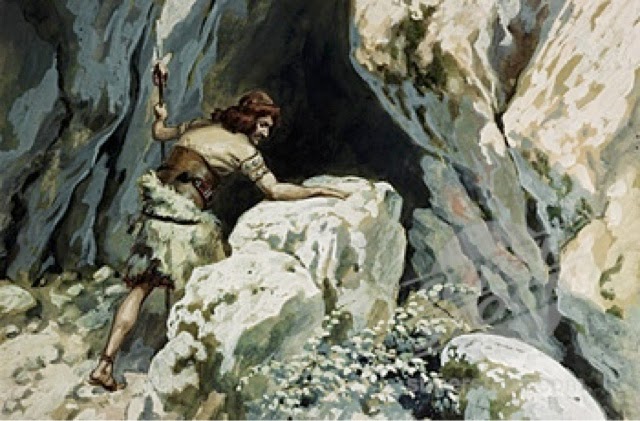 Psalm 64– When you do this read through again, take note of how many times David talked about the ‘mouth’ or ‘their words’ as the weapon that hurts him the most.