Chapter 25: Now Samuel died, and all Israel assembled and mourned for him; and they buried him at his home in Ramah.

The prophet Samuel dies.  He is the one that anointed David as King so now it will be David’s word against Saul’s word.  This will deepen his fears when being pursued so it will intensify the Psalms.  In the meantime, David is protecting a huge piece of property for a rich man named Nabal.  It was customary that during the shearing season, the servants would feast in exchange for their labor.  Nabal’s wife Abigail, may not like her scoundrel of a husband that she calls “fool”, but she does save his life (long enough for God to get justice, not David).

This was important because it states in verse 3 that Nabal was a “Calebite” (remember Joshua and Caleb),  so he is from the tribe of Judah and she points out taking revenge on a man from Judah will only tarnish his reputation when he is king.  She’s a smart woman! 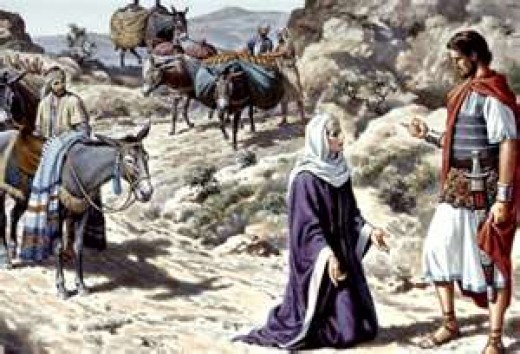 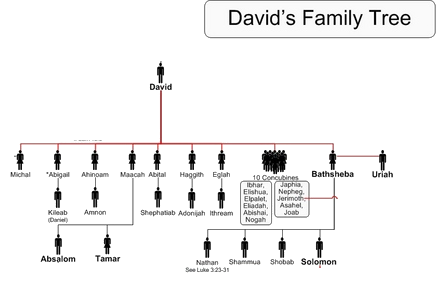 Does David NEED to kill Saul?  No.  What we learned from the Nabal story is that if God wants Saul dead, he can handle it Himself.  So David continues to trust that he is not the hand that would kill one of God’s anointed kings.  He trusts! 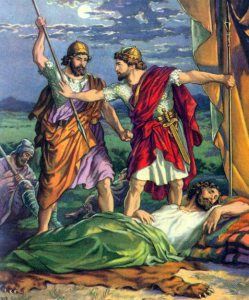 Now that we are reading the Psalms, take in the whole picture.  He is being pursued by his OWN people, and fleeing and taking refuge in ENEMY territory.  Scary! 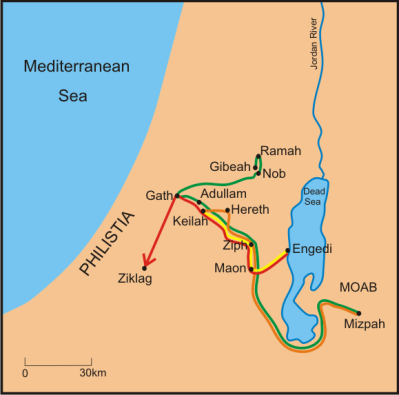 So David flees to the land of the Philistines, knowing this is such a risk that Saul would not follow him and give up. He is given a piece of land called Ziklag (technically a town listed in Judah but was never conquered, so the Philistines control it.  He lives there a year and 4 months.  While living there he continues God’s plan of conquering the land.  When Achish asked who he raided that day he answered with “white lies” when really he was attacking the Geshurites, the Girzites,  and the Amalekites.

Have a great great day!  Back into Psalms tomorrow.  Feel free to read ahead.