As we begin integrating the Psalms I thought it might help to have a chart to look at.  Here are two possible handouts you may want to tuck into your Bible for a while.  It is difficult to put them chronologically, but to know what the author was facing at times will give us an interesting perspective. ❤️

I have 2 handouts that I think you would like.  Before reading a Psalm you can look at the chart to see the genre. (if you like this and don’t have a colored printer, text me and I can put one in the mail to you.  615-418-9377) 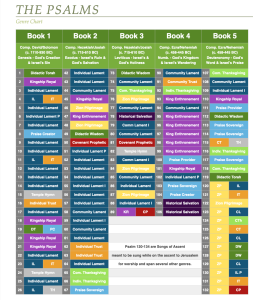 Another option is this one:

The next several years David is a fugitive.  He heads to Nob, where the Tabernacle is located.  David deceitfully lies to the priest telling him he is on a secret mission. David asks for food, and the priest feeds him from the sacred Bread of Presence (which is normally set apart for the Priests) 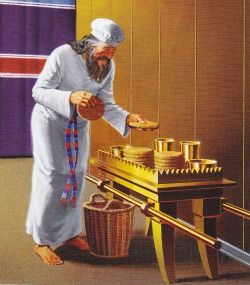 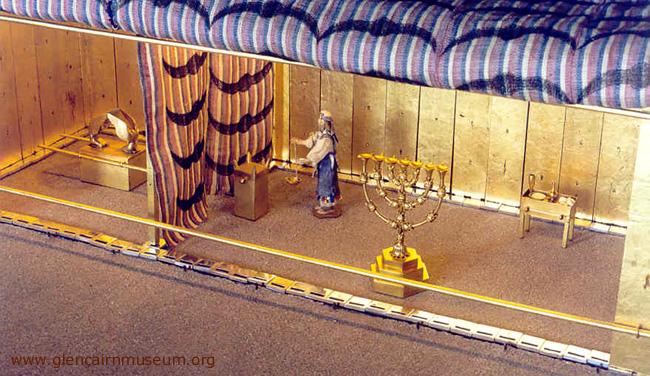 This is the story Jesus speaks of in Mark 2:25-

25 He answered, “Have you never read what David did when he and his companions were hungry and in need?  In the days of Abiathar the high priest, he entered the house of God and ate the consecrated bread, which is lawful only for priests to eat. And he also gave some to his companions.”

BUT one of Saul’s men is there, Doeg the Edomite, and overhears the lie as he takes the sword that has been set aside from killing Goliath.

Saul then travels about 12 miles to the Valley of Elah (very close to where he killed Goliath).  David knows that Saul is crazy and will eventually attack his family, so he asks the king of Moab to summon his family for safety.  In the meantime, David’s lie causes Saul to order the death of the priests since he assumed there was a conspiracy. The Benjaminites were smart enough to say “I’m not doing it…you do it”, BUT…. Doeg, the Edomite is willing to execute the priests.  His actions do not help relations between Edom and Israel and David will later remember this in 2 Samuel 8.  Not only does Saul order the death of 85 priests BUT the whole town of Nob is put to death, including women, children, and animals.  A “total destruction” usually reserved for Israel’s worst enemies.  BUT, ONE escapes, Abiathar.

Meanwhile,  even as a fugitive trying to save his own life, David still protects Keilah (in Judah)from the Philistines.

Jonathon visits Saul and encourages him 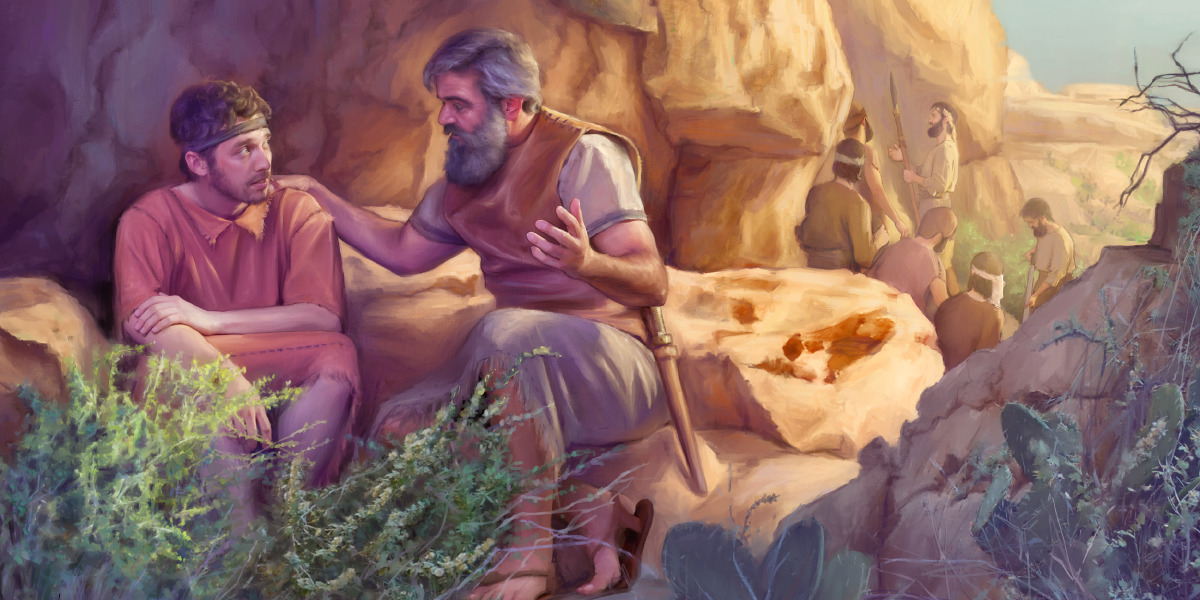 Saul pursues David and they land in the same cave!  David cuts a piece of his cloak while he was “sitting on the throne”. 😷🚽🤮

David had the opportunity and received encouragement to cut off Saul’s life but chose to cut off only his robe hem. He ended up promising
not to spare Saul’s descendants and name.  The hem or edge of a person’s garment in the ancient Near East made a statement about his social standing. A king’s hem was especially ornate and identified him as the king. Almost immediately David realized that his clever trick was inappropriate. Since Saul was the king, David had no right to cut with his clothing. Furthermore, David realized that any attempt to take the kingdom from Saul, as he had taken the symbol of that kingdom, was contrary to God’s will.   (I have been there!  Well, not in the bathroom with someone, but taking action against God’s will). Since Saul was God’s anointed it was God’s place to remove him, not David’s.  David’s words and actions convicted Saul of his actions too, and the king wept tears of remorse.  Saul even called on the Lord to reward David with a blessing for his treatment of the king. ❤️

Finally,  Saul asked David not to cut off his descendants when he came to power. It was customary in the ancient Near East for a new king to kill all the descendants of the ruler whom he replaced. This prevented them from rising up and reestablishing the dead king’s dynasty. David had already promised Jonathan that he would not kill his descendants (20:14-17), and he now made the same promise to Saul.

So is David in the clear?

I know I am weird, but I can’t help but think that Doeg looks like “The Hound” on G.O.T.