If you totally fell behind and missed Leviticus and feel like you just can’t move forward without it:  Just click here and you will be all caught up.

Let’s look at the timeline.  We begin tomorrow at 1444 BC.  First Census.  As the cloud of smoke and the pillar of fire lift, God will use it to direct His people towards the land that was promised to Abraham. 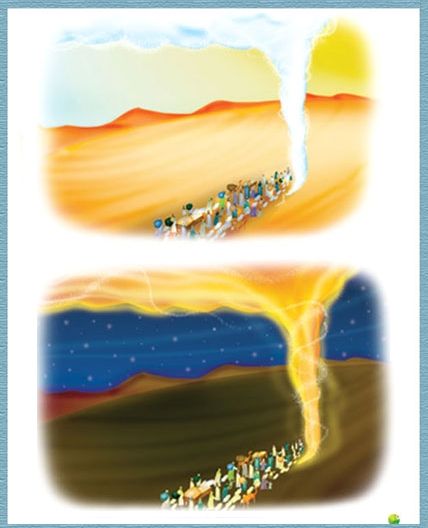 The Hebrew title of this book is “Bemidbar”-In the Wilderness.   As noted earlier, when the book was translated (Septuagint) the English title became Numbers because the book begins with a census.  However, if you looked at the timeline you will notice there is a second census.

This book begins right where Leviticus ended, at the base of Mount Sinai.  The Law has been given, the tabernacle has been built, the priests have their jobs, and we are ready to go forward to the land flowing with milk and honey, the land that was promised to them by God himself.  He now wants them (us) to trust in Him.  Why wouldn’t they?  Sounds so easy.  So as we move forward we are going to be so tempted to say:

“What is wrong with these people??”

When you are tempted to say that (like me), that’s where your own application will take place.  What is God saying to you??

Our first 2 chapters will begin with a census and how the tribes will be arranged.  Let’s get a visual:  A football stadium holds about 70,000people. 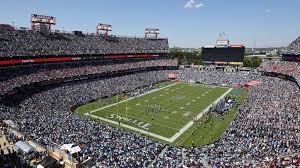 600,000 fighting men will be recorded,  now add women and children: about 2 million people.  God is organizing 28 stadiums to walk perfectly to the Promised Land. (I struggle walking a class to the cafeteria in a straight line) 😂

They are organizing and will travel about 220 miles to Kadesh Barnea.  The journey would take 11 days.  However, it will take 40 years to get to the destination instead.   YOU know you are going to find personal application in this book.

Some of the chapters might be “listen to it while driving to work” BUT there will be some cool gems to pull out even in the boring chapters.  However, Numbers is also filled with:

Numbers will take us 2 weeks to read.  If you miss the wrong day you might miss something good so make sure you have 15 minutes carved out to get your reading in.