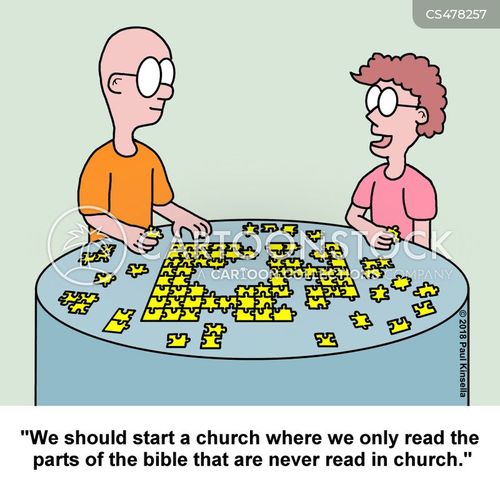 NOW you know why I said this was the Leviticus graveyard!  But you will finish this book!

I have researched commentaries and I have found various reasons:

One article I read stated:

“Although God did not reveal the specific reasons some animals may be eaten and others must be avoided, we can make generalized conclusions based on the animals included in the two categories.  In listing the animals that should not be eaten, God forbids the consumption of scavengers and carrion eaters, which devour other animals for their food.

Animals such as pigs, bears, vultures, and raptors can eat (and thrive) on decaying flesh. Predatory animals such as wolves, lions, leopards, and cheetahs most often prey on the weakest (and at times the diseased) in animal herds.

When it comes to sea creatures, bottom dwellers such as lobsters and crabs scavenge for dead animals on the seafloor. Shellfish such as oysters, clams, and mussels similarly consume decaying organic matter that sinks to the seafloor, including sewage.

A common denominator of many of the animals God designates as unclean is that they routinely eat flesh that would sicken or kill human beings. When we eat such animals we partake of a food chain that includes things harmful to people.”

Because God is holy, He required that His people make distinctions that separated them from unclean things.  This would account for the laws that required separation—morally, ethically, and even symbolically—from anything associated with pagan life and worship.

So what about today??  The NT teaches that the OT food laws are no longer binding on the Christian.  (Acts 11, but you need Acts 10 to get the full picture)

Ch 12: Childbirth (only 8 verse chapter): So let’s clarify: there is moral uncleanness and ritual uncleanness.  Childbirth obviously falls into the second.  Childbirth was not fully understood, but there were so many “theories” that went with a woman’s ability to make a child.  Even though it was regarded as a miracle from God, the blood after childbirth was “magical” in pagan rituals (I can see this as an episode in Game of Thrones! Jaxon don’t watch that!), but also, the Israelites blood was symbolic of death and a menstrual cycle is no different.  There is also an aspect of hygiene for the woman as well as the camp.

Chapter 13: Just when you thought the reading was tough we move to 59 verses regarding skin diseases!  If God dedicated 59 verses to it, it must be important.  Wait……nooooooo…….I peeked at tomorrow’s read.  Oh my stars. We will tackle more skin tomorrow.  Just get through this!  Because we are about to turn a corner into the “Standard” for Living a Holy Life and you are going to hang on every word and I am going to try to filter my humor the best I can. 😂

I will say: How awesome is God than in such ancient times He gives them the knowledge of medical testing, diagnosis, and cures.  Truly amazing for these times.

This blog was dedicated to my loving husband. Lev 13:40-