We are continuing from yesterday to read the Book of the Covenant that Moses is writing on Mt. Sinai.  So the 10 Commandments were given however there are “codes/laws” (such as the Hammurabi mentioned yesterday) that were already established that they were to follow.  So God clarifies them so that they know exactly what to do.  Here is an example and you know I am going to pick the gross one.  In verse 22:19 “Anyone who has sexual relations with an animal is to be put to death”.   Having relations with animals was something the Canaanites and Mesopotamians attributed to their gods as a way to worship. God states this not as a general rule,  but as a clarification.  See, Near Eastern Laws already had a law on this.  It stated it was punishable by death if you have relations with certain animals.  God was so good to say ALL animals.

These are the civil, social,  and moral applications to the 10 commandments SO THAT as these people enter the Promised Land,  they will be set apart from the world around them.

As you read them you will see that the Lord limits the punishment.  He cares for the needy, he requires restitution and protects the victim as well as the criminal.  You can see it is unlawful to take advantage of situations with ridiculous lawsuits.

Three times a year you are to celebrate a festival to the Lord (23:14)  Remember the Lord set up in advance the actual days on the calendar he will die on a Cross AND give the Holy Spirit freely.  A great way to spread the Gospel is to have both these events occur during a festival when people gather to the Temple from all over the world so that when they go back home they can account and witness what they saw with their own eyes.  So God tells them to gather for the feasts of “Unleavened Bread, (celebrate the Passover events) “Harvest of the First Fruits” (Weeks, Pentecost), and “Ingathering” (Booths, Tabernacles). Women and children would have normally accompanied the males on the tri-yearly pilgrimages. This maintained the national and social unity of the 12 tribes of Israel, as well as their spiritual unity. (Like a family gathering).  However, God is going to plan MANY events to happen around these three festivals throughout the OT.    The bigger the crowd…the bigger His Glory. 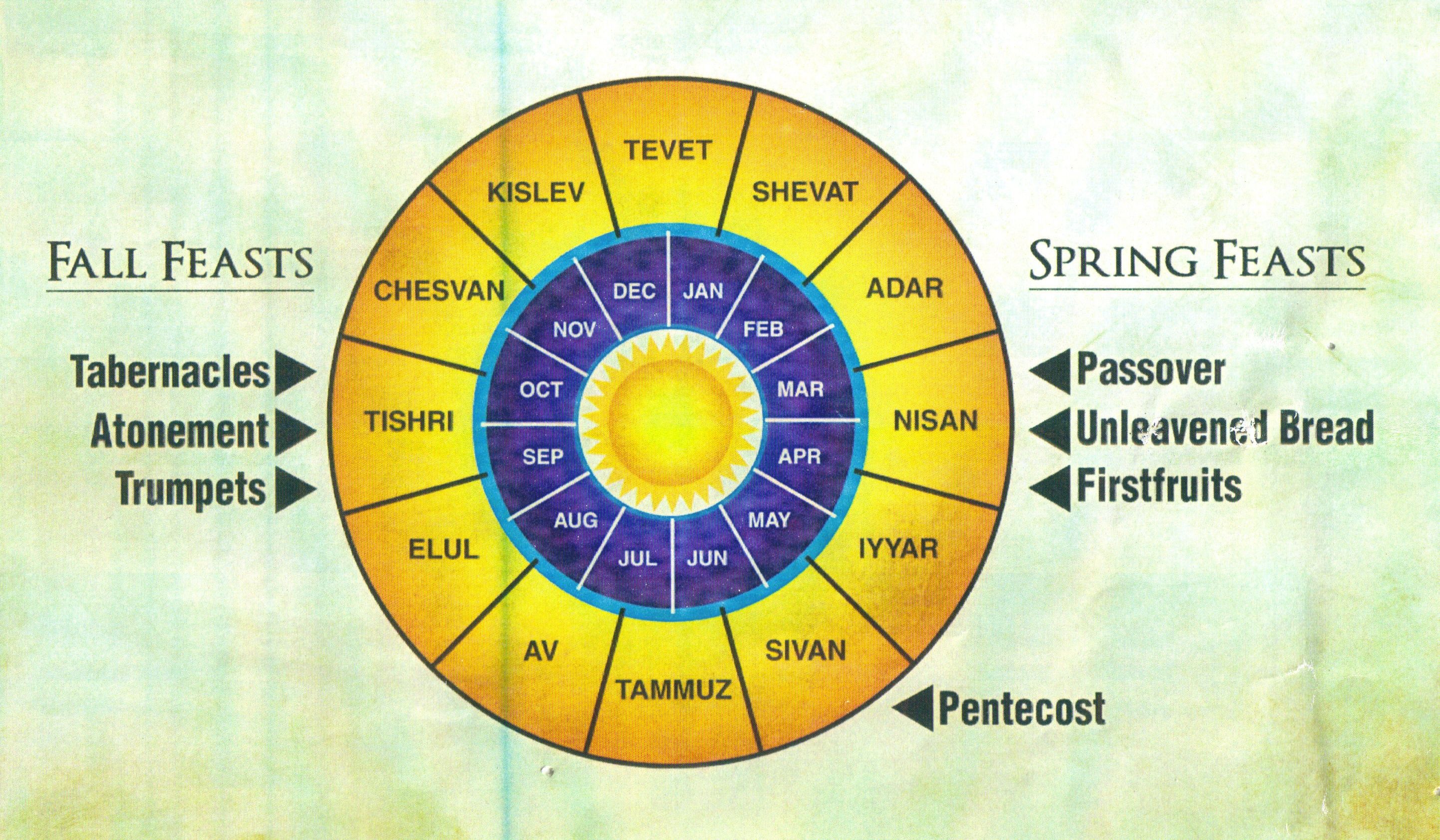 Take a moment to reread the end of Chapter 23:  One of the things I want you to notice is the “conditional” aspect of this Covenant.  CIRCLE the “If…Then”.  Pay close attention to the words “I” (The Lord) and “You” (us).

Sounds easy.  We do the small things, God will handle the big things.

3 When Moses went and told the people all the Lord’s words and laws, they responded with one voice, “Everything the Lord has said we will do.”

9 Moses and Aaron, Nadab and Abihu, and the seventy elders of Israel went up 10 and saw the God of Israel.

Spoiler alert. Moses’ brother Aaron and his 2 sons are given an opportunity to be with the Lord. The priesthood will be established from the laws that are given in tomorrow’s read.  Aaron will be chosen to be the HIGH PRIEST.  When he dies one of his sons will take his place.  It should be either Nadab or Abihu that will be the High priest after Aaron.  (Sadly, neither) 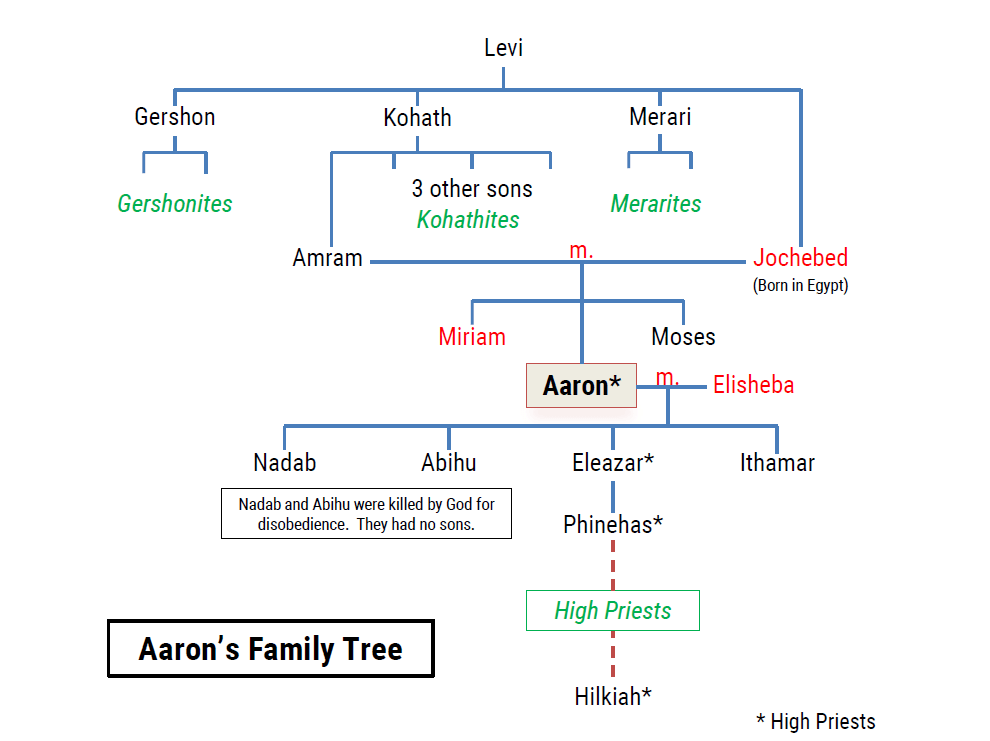 Chapter 12 and 24 are connected here. The Covenant confirmed has given them a direct relationship with the Lord.  They are not simply hearing about the covenant given, but they are partaking in it.  The altar is made for them and blood is poured out on both the altar and the people.  This is the moment they are being confirmed into the covenant.  Recognizing his promises and connecting the 70 from Genesis,  we now see that there is a substitute that is sacrificed and the blood is on them.