Today is Friday.  Hang in there.  Sunday is the end of the condemnation part of Isaiah…you can do it.  W are sooooo close.

31 Woe to those who go down to Egypt for help,
who rely on horses,
who trust in the multitude of their chariots
and in the great strength of their horsemen,
but do not look to the Holy One of Israel,
or seek help from the Lord.

How can we read this today?

Woe to those who goto the world for help,
who rely man

but do not look to the Holy One of Israel,
or seek help from the Lord.

BUT….He is always waiting for us ❤

6 Return, you Israelites, to the One you have so greatly revolted against. 7 For in that day every one of you will reject the idols of silver and gold your sinful hands have made.

Ch 32-The Kingdom of Righteousness

Maybe chapters like this stick out to me because I was an adult when I became a Christian and remember what it was like to not have Christ in my life:

See, a king will reign in righteousness
and rulers will rule with justice.
2 Each one will be like a shelter from the wind
and a refuge from the storm,
like streams of water in the desert
and the shadow of a great rock in a thirsty land.

3 Then the eyes of those who see will no longer be closed,
and the ears of those who hear will listen.
4 The fearful heart will know and understand,
and the stammering tongue will be fluent and clear.
5 No longer will the fool be called noble
nor the scoundrel be highly respected.

In Historical context, the passage is about after the Captivity when he rescues His people, but for me:

till the Spirit is poured on us from on high,
and the desert becomes a fertile field,
and the fertile field seems like a forest.
16 The Lord’s justice will dwell in the desert,
his righteousness live in the fertile field.
17 The fruit of that righteousness will be peace;
its effect will be quietness and confidence forever.
18 My people will live in peaceful dwelling places,
in secure homes,
in undisturbed places of rest.

Lord, be gracious to us;
we long for you.
Be our strength every morning,
our salvation in time of distress. 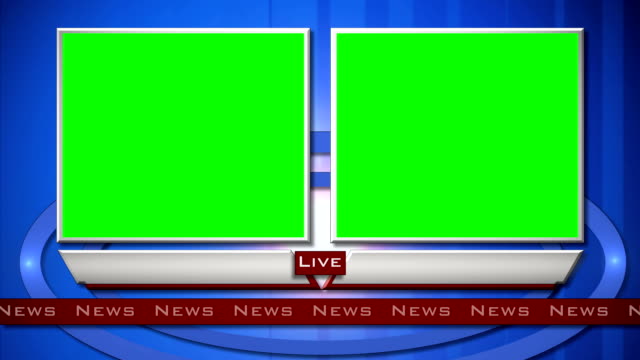 As we read you have to picture this:  The Scriptures having 2 views.  The historical context (the captivity) and the wrath that will come on foreign nations and in the other screen: The Great Tribulation in Revelation.  So as you read you can see they apply to both:

34 Come near, you nations, and listen;
pay attention, you peoples!
Let the earth hear, and all that is in it,
the world, and all that comes out of it!
2 The Lord is angry with all nations;
his wrath is on all their armies.
He will totally destroy[c] them,
he will give them over to slaughter.
3 Their slain will be thrown out,
their dead bodies will stink;
the mountains will be soaked with their blood.
4 All the stars in the sky will be dissolved
and the heavens rolled up like a scroll;
all the starry host will fall
like withered leaves from the vine,
like shriveled figs from the fig tree.

Flip over to Matthew 24 when Jesus is describing the Great Tribulation:

29 “Immediately after the distress of those days

“‘the sun will be darkened,
and the moon will not give its light;
the stars will fall from the sky,
and the heavenly bodies will be shaken.’

Isaiah8 For the Lord has a day of vengeance,
a year of retribution, to uphold Zion’s cause.
9 Edom’s streams will be turned into pitch,
her dust into burning sulfur;
her land will become blazing pitch!
10 It will not be quenched night or day;
its smoke will rise forever.