Look closely at the King’s names for the Kingdom of Israel.  Today is the day we read about Hosea.  The last king In Israel.

On the Judah side, we are still at Ahaz.

He’s awful! Let’s list a few things: Think about this for a minute.  He lived in the Southern nation, in Jerusalem- where the TEMPLE was located yet he…

“Listen Linda”, If I were a preacher…I would make a series out of this!  SO MUCH APPLICATION here…and I am guilty of all of it…so let’s move on 😕

Chapter 17…HERE IT IS!  The last king of Israel.  The Israelites are taken captive and removed from the Promised Land!

In Deuteronomy 28 God told them if you obey me….if you disobey me.  HE WARNED THEM.  (over and over and over again)  So what did they do? (Basically, I am copying the whole chapter)

7 All this took place because the Israelites had sinned against the Lord their God, who had brought them up out of Egypt from under the power of Pharaoh king of Egypt.

13 The Lord warned Israel and Judah through all his prophets and seers: “Turn from your evil ways. Observe my commands and decrees, in accordance with the entire Law that I commanded your ancestors to obey and that I delivered to you through my servants the prophets.”

(they would put the baby on the statue.  There was a hole in the center that had a fire in it)

18 So the Lord was very angry with Israel and removed them from his presence. Only the tribe of Judah was left…… So the people of Israel were taken from their homeland into exile in Assyria, and they are still there.

But they did not know how to worship our God….so Lions ate them.  Ha!  Well, that was freaking them out so they came up with a plan…have one of the captured priests go back and teach them how to worship God. 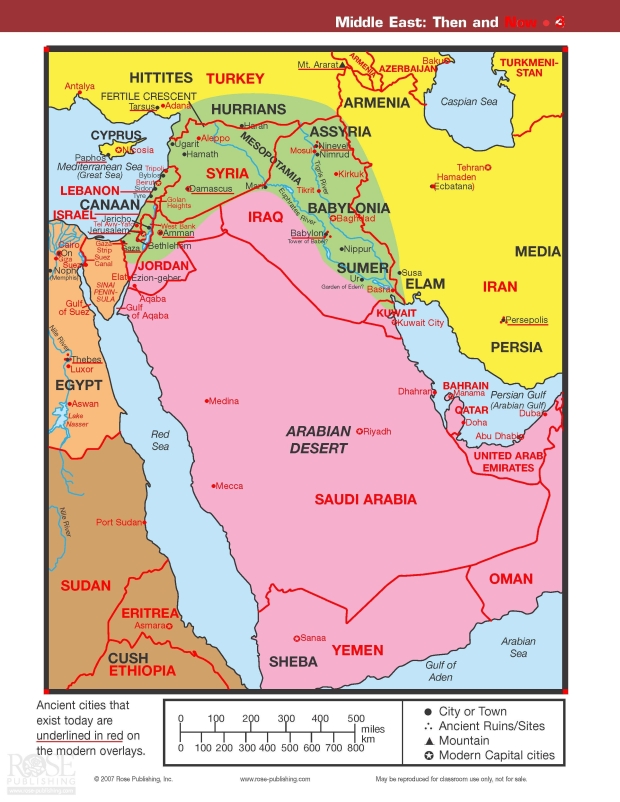 If that post was confusing please let me know.