So when Hezekiah (The king of Judah) received the message…what did he do??  Prayed to the Lord!

14 Hezekiah received the letter from the messengers and read it. Then he went up to the temple of the Lord and spread it out before the Lord. 15 And Hezekiah prayed to the Lord: 16 “Lord Almighty, the God of Israel, enthroned between the cherubim, you alone are God over all the kingdoms of the earth. You have made heaven and earth. 17 Give ear, Lord, and hear; open your eyes, Lord, and see; listen to all the words Sennacherib has sent to ridicule the living God.18 “It is true, Lord, that the Assyrian kings have laid waste all these peoples and their lands. 19 They have thrown their gods into the fire and destroyed them, for they were not gods but only wood and stone, fashioned by human hands. 20 Now, Lord our God, deliver us from his hand, so that all the kingdoms of the earth may know that you, Lord, are the only God.”

It’s been a long time since God received the glory!

The Lord will defend Jerusalem and preserve it.  Hezekiah was rewarded for his Faith.  However, you have to remember the BIG picture:  The Lord promised an everlasting dynasty to bring a Messiah.

35 “I will defend this city and save it,
for my sake and for the sake of David my servant!”

So there was definitely no confusion about “whose” victory it was…

36 Then the angel of the Lord went out and put to death a hundred and eighty-five thousand in the Assyrian camp. When the people got up the next morning—there were all the dead bodies!

Chapter 38 -I hope you don’t mind me sticking with all the TV analogies and it’s not confusing.  But when we get to chapter 38 think of it like this:  We just finished the above and you realize that you must have missed something 30 minutes ago (I am assuming you were looking in the kitchen for a snack)  So even though you know how the show ends you rewind the show ‘just in case” you missed something good.

And thank heavens you did rewind it or you would have missed that Hezekiah almost died earlier in the show,  but God gave him another 15 years.  The sign that this would occur was setting the shadow back 10 steps from the sun (The Sun didn’t move, just the shadow).   The shadow on the steps was used to determine the “time of day” (like a sundial)…he was setting it back. 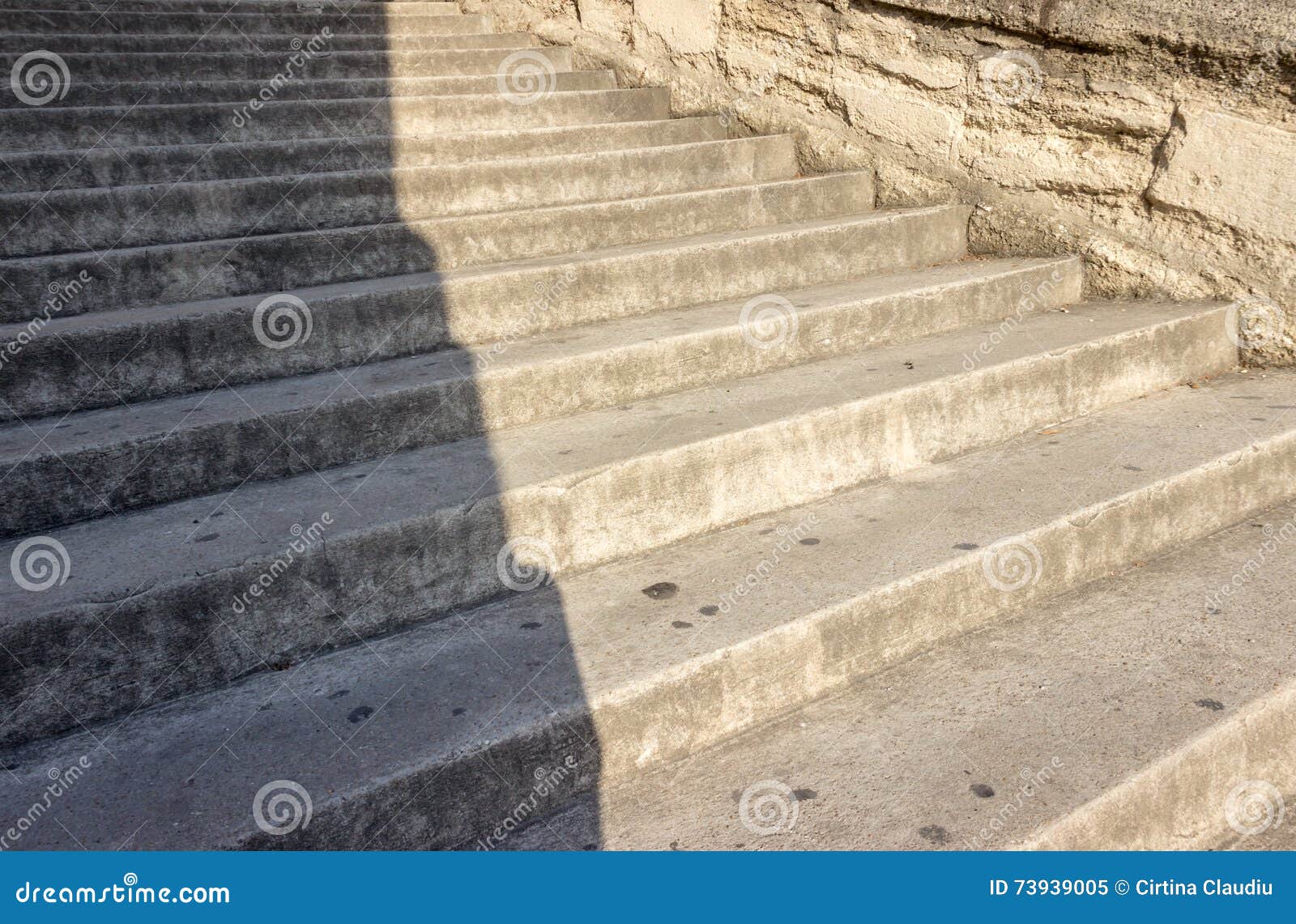 Don’t miss the song Hezekiah wrote following this.  It’s amazing.  I had cut and pasted my favorite part BUT I deleted it…I would rather you do that in the comments.

In the overview I talked about how this book is set up JUST LIKE THE BIBLE.  So today is the equivalency of finishing the Old Testament.

NEW KEY WORD:  BABYLON!!  This is a  short chapter BUT HUGE!!! The 3 world powers were:   and Babylon.  Sooooo the son of the Babylonian king comes over to check out what is going on with the little city called Jerusalem because they were probably in shock that Assyria fell to them.  I like to think Hezekiah was not bragging on His riches BUT what the Lord has provided: 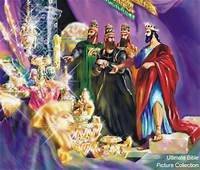 5 Then Isaiah said to Hezekiah, “Hear the word of the Lord Almighty: 6 The time will surely come when everything in your palace, and all that your predecessors have stored up until this day, will be carried off to Babylon. Nothing will be left, says the Lord. 7 And some of your descendants, your own flesh and blood who will be born to you, will be taken away, and they will become eunuchs in the palace of the king of Babylon.”

8 “The word of the Lord you have spoken is good,” Hezekiah replied. For he thought, “There will be peace and security in my lifetime.”

To Be Continued….In the meantime read Psalm 76

In this psalm of declarative praise, Asaph praised God for His power. He had destroyed the wicked and delivered the godly. Therefore the leaders of His people should follow Him faithfully.