David has 8 wives and 10 concubines (that we know of).  David had at least 20 children.

David’s remaining children were born in Jerusalem, but we don’t know much else about them:

11) Ibhar
12) Elishama
13) Eliphelet
14) Nogah
15) Nepheg
16) Japhia
17) Elishama
18) Eliada
19) Eliphelet
20) Tamar. We do not know Tamar’s position in the birth order but do know she was the daughter of Maakah. We are told of her rape at the hands of her half-brother Amnon and that afterward, she lived in isolation at her brother Absalom’s house.

Adonijah was David’s fourth son and the eldest one living at this time. Evidently, he believed it was more important that the eldest son succeeds David as king than the Lord choosing a King. The Lord had identified Solomon as David’s successor even before Solomon was born (1 Chron. 22:9-10). Adonijah’s revolt was primarily against the revealed will of God, then against David, and finally against Solomon.

Adonijah enlists the support of Joab the military commander and Abiathar the priest.  Brother #3, Absolom already tried to take the throne and was killed for it.  David may have been a GREAT King (with faults), but as far as parenting goes, he was terrible.  He never followed the law or raised his children up according to God’s precepts.

Adonijah hosted a feast, usually called a “covenant meal”.  This was his announcement of crowning himself king and it was customary that those who attended were supporters.

verse 7 Adonijah conferred with Joab son of Zeruiah and with Abiathar the priest, and they gave him their support. 8 But Zadok the priest, Benaiah son of Jehoiada, Nathan the prophet, Shimei and Rei and David’s special guard did not join Adonijah.

As a prophet, Nathan spoke for God. (The term “prophet” occurs 94 times in Kings,  we will dive into that another day, I woke up late)  God moved Nathan to change the day. Adonijah had become king only in the sense that he was the people’s choice at that moment.  Nathan tells David and Bathsheba to get the ball rolling to anoint Solomon, and it worked.

Solomon becomes king and rode in on a mule.

Question of the day: Why a mule? Why not a horse? And what connection am I making?  If you think you know, click in comment and answer without peeking at someone else’s

Then they sounded the trumpet and all the people shouted, “Long live King Solomon!” 40 And all the people went up after him, playing pipes and rejoicing greatly, so that the ground shook with the sound.41 Adonijah and all the guests who were with him heard it as they were finishing their feast. On hearing the sound of the trumpet, Joab asked, “What’s the meaning of all the noise in the city?”

(Can you picture their faces!!)

Adonijah clearly was afraid,  he gripped the horns of the altar knowing a murder could never happen that close to it. (Big fat baby) 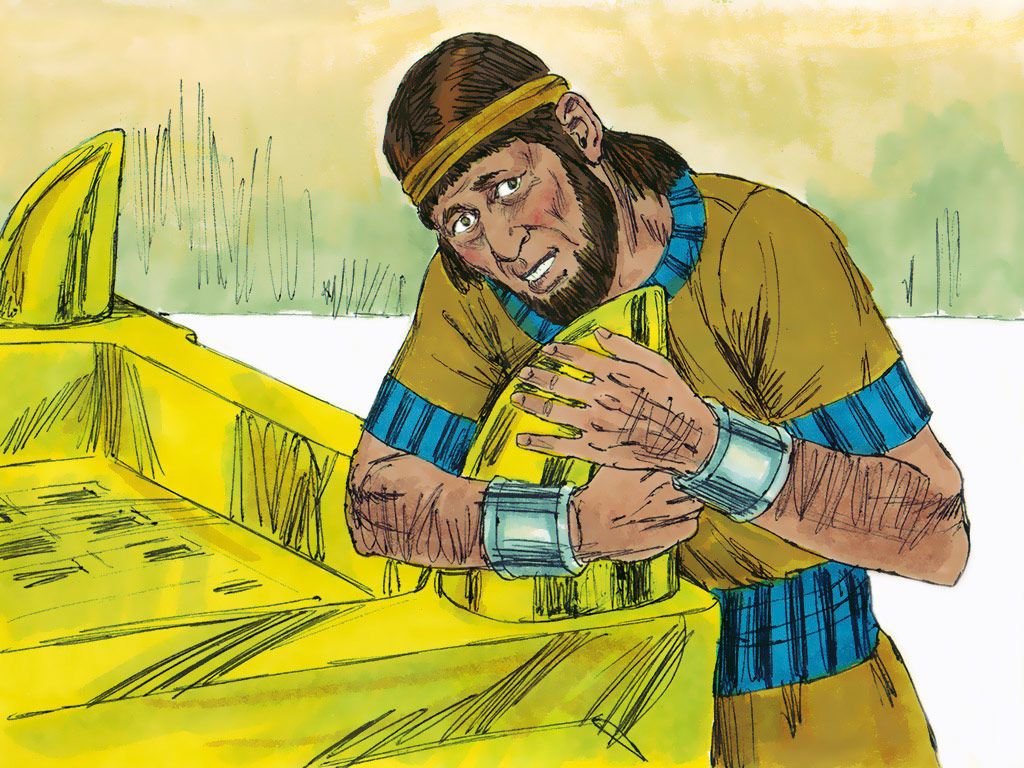 “Adonijah is afraid of King Solomon and is clinging to the horns of the altar. He says, ‘Let King Solomon swear to me today that he will not put his servant to death with the sword.’”

52 Solomon replied, “If he shows himself to be worthy, not a hair of his head will fall to the ground; but if evil is found in him, he will die.” 53 Then King Solomon sent men, and they brought him down from the altar. And Adonijah came and bowed down to King Solomon, and Solomon said, “Go to your home.”

(I don’t think we have read many “If..But” commands that have ever ended well!!)

Paraphrase- “Oh, and by the way son, there was a ton of stuff I did not handle at all that I will pass on to you…can you kill Joab because he is a horrible man, oh yeah and Shimei-he cursed at me and threw rocks at my head…can deal with him as you see fit…

10 Then David rested with his ancestors and was buried in the City of David. 11 He had reigned forty years over Israel—seven years in Hebron and thirty-three in Jerusalem. 12 So Solomon sat on the throne of his father David, and his rule was firmly established.

The rest of chapter 2 is so cool.  Do you remember when Absolom David’s sons slept with David’s concubines on the rooftop for all of Jerusalem to see?  It was a power play.  The rightful king always took the preceding king’s wives.  Well, Adonijah plays this card when he asks Bathsheba for Abishag (the beautiful virgin nurse) as his wife.    Solomon is smart enough to know this trick and has him killed to secure the throne.

Shimea was given grace (through the wisdom of Solomon) and told, I will spare your life as long as you build a house and stay there!!  But when Shimea’s slaves ran away he did not stay put and went after them breaking his promise.  So Solomon has no choice but to not trust his word and will have him killed.

Solomon takes action and has all the leaders that could have plotted against him put to death to secure the throne.

The chapter ends with:

The kingdom was now established in Solomon’s hands.

Don’t forget to read your Psalms.

Psalm 37 just might be the best one yet.  It would be nearly impossible to pick just one verse to highlight.  He is handing the crown to Solomon with this Godly Poem

Psalm 71– I lied, this one might be the best one yet!  I picture David near-death Praising God for the life he had.

Even when I am old and gray,
do not forsake me, my God,
till I declare your power to the next generation,
your mighty acts to all who are to come.

Psalm 94– I may have lied again!  We don’t know when the Psalms are written, but I picture David in Jerusalem knowing Adonijah and his supports feasting over their plans.

11 The Lord knows all human plans;
he knows that they are futile.

What a GREAT day of reading!  Have a wonderful Day!!

(I woke up late so excuse typos) 😬

IF YOU JUMPED IN AND YOU ARE CONFUSED, text me I can help fill in the blanks.  Or just put it in the comments. 😁