This section documents Saul’s disobedience that resulted in his disqualification as Israel’s king (well, he’s a Benjaminite and we know that is not the Covenant lines anyway).

This map shows that Saul’s KIngdom is quite large and maintains the inland portion of the Promised land.  What we find out in Chapter 14 verse 24 is Saul is a bigger idiot than we thought.  (I am not skipping ahead, just putting it in context).  So evidently, Saul made an oath that no one should eat until they win the battle.  Well, anyone that has played sports or kiddos that play sports KNOWS this is bad idea!  It all comes down to “Is that something the Lord commanded?”

So back to 13, this might explain why he started with 3,000 men and they scattered off and only 600 remained (probably the ones that had an energy bar for breakfast)

“Go down ahead of me to Gilgal. I will surely come down to you to sacrifice burnt offerings and fellowship offerings, but you must wait seven days until I come to you and tell you what you are to do.”

Saul violates this command by “acting” like a priest and making his own burnt offering. 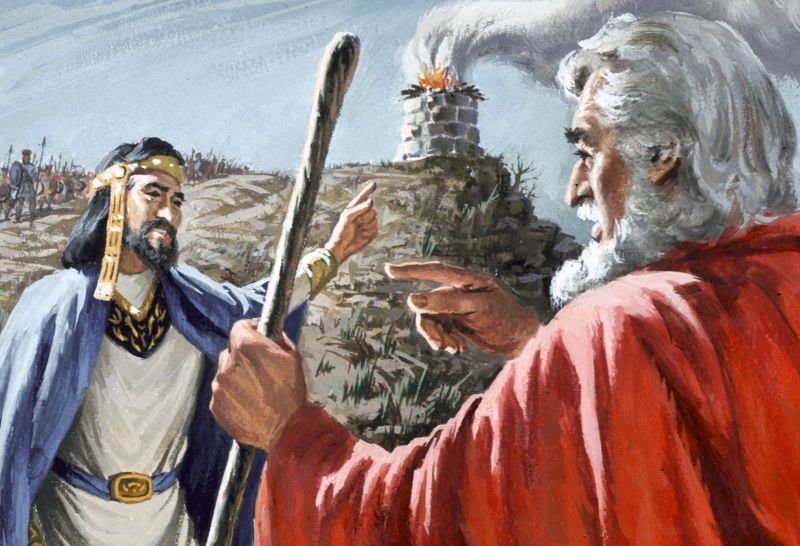 Saul replied, “When I saw that the men were scattering, and that you did not come at the set time, and that the Philistines were assembling at Mikmash, 12 I thought, ‘Now the Philistines will come down against me at Gilgal, and I have not sought the Lord’s favor.’ So I felt compelled to offer the burnt offering.”

The Israelites continue to struggle between their empty stomachs, their lack of a good leader, and now we see they also don’t have weapons. BUT faithful Jonathon knew the Lord would win this battle for them and He did.  He used an earthquake to confuse them and they fight against themselves.

After the men eat and regain their strength, Saul is ready for his men to fight, but when Abijah the priest,  consults God through the Urim and Thummim, there is no answer.  Saul reasons with “someone has eaten!!”  Using the Urim and Thummim again he finds out it is his son.  But the army steps up and protests Saul’s decision to have Jonathan killed since they recognize it was Jonathon’s leadership and faith  (Not King Saul’s) that led the victory under God.

Because of Saul’s consistent lack of obedience to the commands, we will start our transition tomorrow to a new king from a new tribe.