“After the death of Moses the servant of the Lord, “

The first word of this book is a transition word, so you know it is a continuation of Deuteronomy.

I am going to stay “historical” not “applicable”.  I want God to speak to you directly.  When I became a Christian a few years ago, I would hear people talking about God speaking to them.  This freaked me out.  Not only did I not believe them,  but I never heard anything from Him (so I thought).  If you want to hear from God,  open your Bible, have a pen in hand, pray, and then see what God prompts you to underline.  No doubt He will speak directly to you. ❤️

Chapter 1:  The book begins with a Command and  a Promise:

As they prepare to go into the land, Joshua addresses the Reubenites, the Gadites, and 1/2 the tribe of Manasseh.  Back in Numbers 32, leaders from the tribes fell in love with the land on the east side of the Jordan.  They asked Moses if they can have it.  Moses assumed they meant instead of going into the territory to fight with the other tribes.  But,  they told Moses they still planned on fighting with the family for the land, so Moses said they could have it.  So Joshua is just making sure that these Transjordan tribes still plan on keeping their word and joining the army. (Look on the east side of this map)

Chapter 2-Rehab.   We could do a whole Bible study on the faith of Rehab!  Rehab is a prostitute that hides the 2 spies.  Even though she hid them, word gets out that the spies are in Jericho and she makes a deal with the Israelites. She asks that when they take the land (and she knows the Lord will give them this land) that the Israelites show her and her family kindness.  She professes her faith in God and God alone.  They agree.

Now technically they are to follow God’s command in Deut. 7 and 20 to destroy the population without mercy when they take possession of it.  However, that commandment was given so that the people would not turn them away from the Lord.  But Rehab only strengthens their Faith and her and her family will be spared if she ties a scarlet cord to her window. 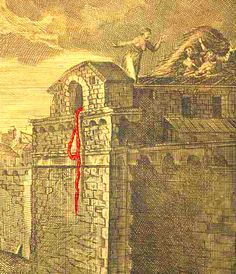 Chapter 3 and 4-Crossing the Jordan.  We think of the sea parting as the Red Sea. Well, look at this: 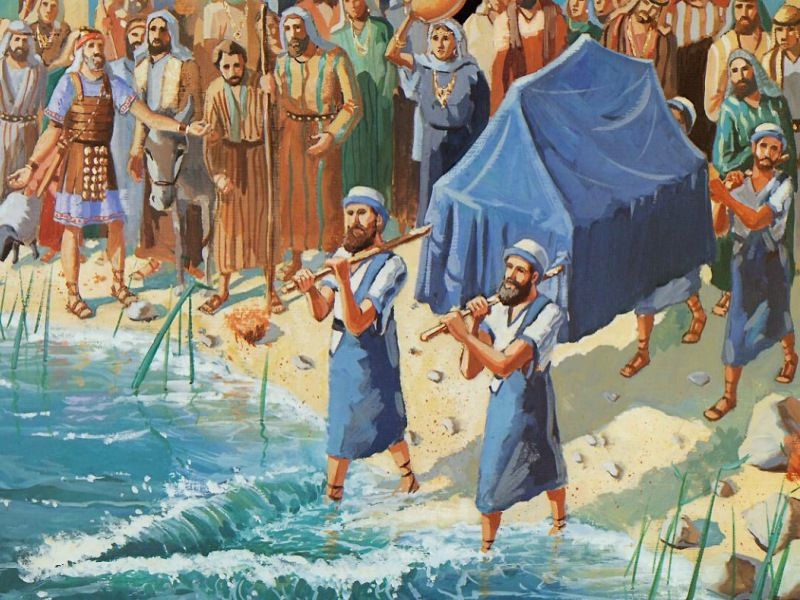 During flood season, God stops up the water and the Israelites keep God in the middle of the open river until everyone gets on the other side. 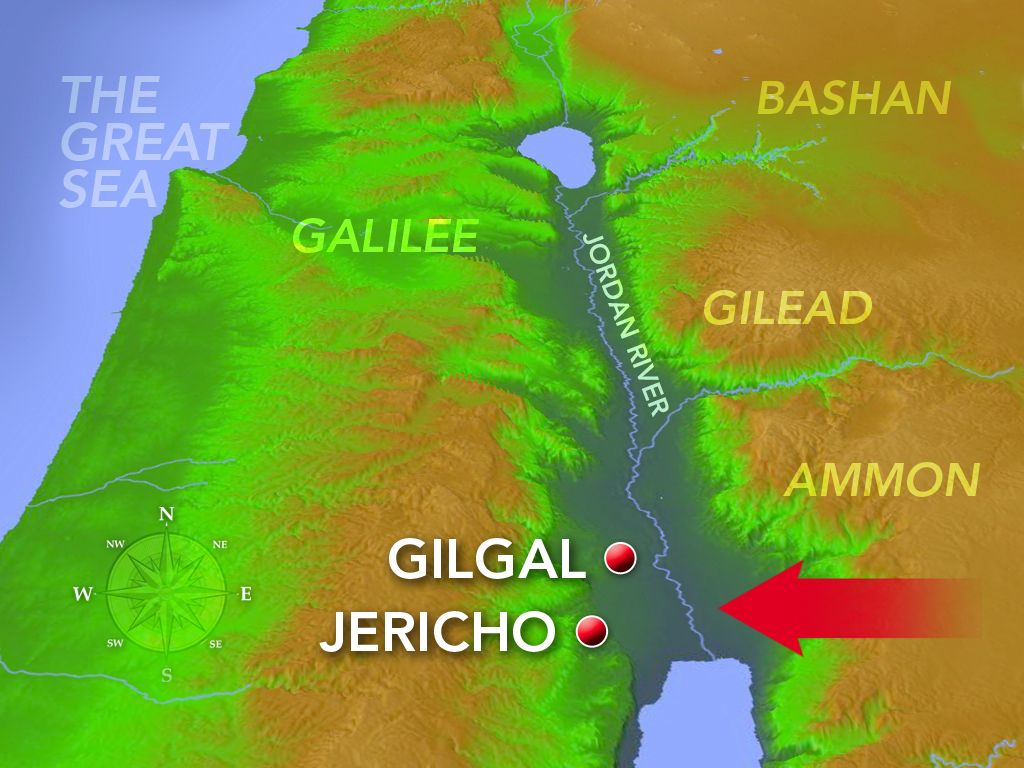 They carry 12 stones, representing the 12 tribes of Israel that have crossed, to Gilgal to set up a memorial to God.

For some reason, I have cried during today’s reading.

If you have the time to read these 4 chapters twice, do it.  I encourage you to be still and let God take over to encourage you on anything you bring before Him today.   Pray about your circumstances and let God speak to you today.