Woe to the land of whirring wings
along the rivers of Cush,
2 which sends envoys by sea
in papyrus boats over the water.

Go, swift messengers,
to a people tall and smooth-skinned,
to a people feared far and wide,
an aggressive nation of strange speech,
whose land is divided by rivers.

OK, Cush is modern-day Ethiopia….referred to as the smooth-skinned people (what product are they using, I want it)

Land is divided by rivers? 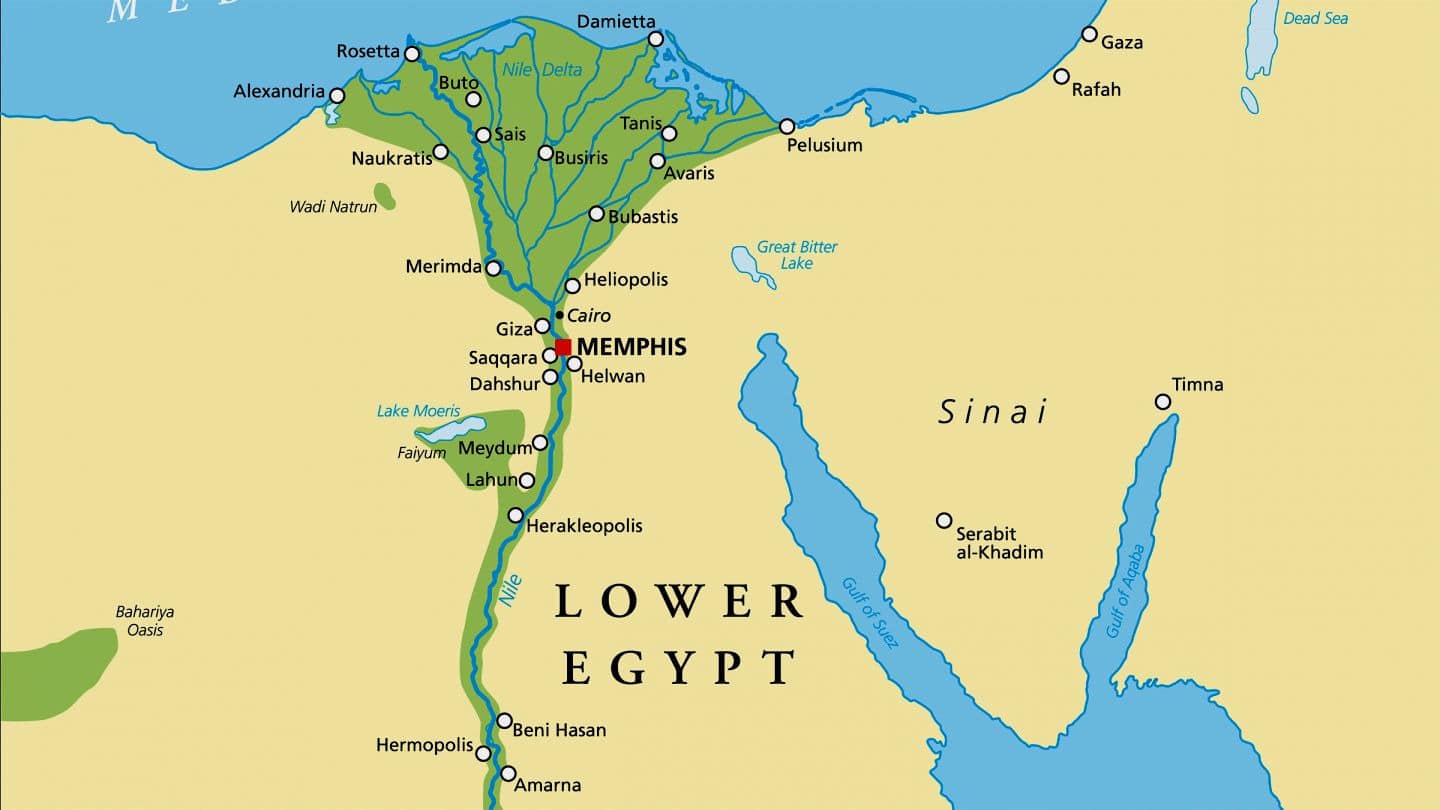 Ohhh it is the Egyptians!!!  That makes sense…In my head, Cleopatra had great skin too!

Cush had actually conquered Egypt so we know this is another world power.  The Promised Land is surrounded by them (just like today).  Cush is now seeking an alliance with Judah to overcome Assyria.  But it is in God’s timing that any nation is destroyed…

THIS CHAPTER IS HARD.  The lesson is…God doesn’t need Cush to ally with Judah to take Assyria…this is not HIS first Rodeo.

19 In that day there will be an altar to the Lord in the heart of Egypt, and a monument to the Lord at its border. 20 It will be a sign and witness to the Lord Almighty in the land of Egypt. When they cry out to the Lord because of their oppressors, he will send them a savior and defender, and he will rescue them. ❤️❤️❤️21 So the Lord will make himself known to the Egyptians, and in that day they will acknowledge the Lord. They will worship with sacrifices and grain offerings; they will make vows to the Lord and keep them. 22 The Lord will strike Egypt with a plague; he will strike them and heal them. They will turn to the Lord, and he will respond to their pleas and heal them.

Chapter 20- Look at the Map.  Ashdod is on the coast near Israel (and Judah).  It is in the Philistine nation.    You will see the world powers in a triangle around it.  Egypt (and Cush), Babylon, Assyria, Phoenicians. Well as they fight each other, they use Israel as the travel route.  We know this is going to scare the bejeebees out of them so they try to make alliances.  (That was SPECIFICALLY told by in the law, that they should NOT do that).

So if I honed in on the map you can now see the city that Assyria is coming to attack.  Ashdod. (LOL, are you ready to kill me with all these maps…at least they are not genealogies)

So what should God’s people do?  TRUST HIM!  Nope…they make the alliances as usual.  God asks Isaiah to walk naked for 3 years as a symbol of what he is going to do in Egypt and Cush.   He will strip them of their world power.

In all this, I forget how hard a task Isaiah has been called to.  (I was LITERALLY just thinking in my head…how hard it is to read Isaiah when we are on a tight schedule, as I have my feet on a coffee table with my coffee….so suck it up buttercup)

3 At this my body is racked with pain,
pangs seize me, like those of a woman in labor;
I am staggered by what I hear,
I am bewildered by what I see.
4 My heart falters,
fear makes me tremble;
the twilight I longed for
has become a horror to me.

9 Look, here comes a man in a chariot
with a team of horses.
And he gives back the answer:
‘Babylon has fallen, has fallen!
All the images of its gods
lie shattered on the ground!’”

In the Double reference, who/what is Babylon??  Revelation 18:

After this I saw another angel coming down from heaven. He had great authority, and the earth was illuminated by his splendor. 2 With a mighty voice he shouted:

Chapter 21- Look at the map again.  It makes sense that Edom and Arabia are in distress since they also fall into the category of fighting for land and trade routes.  (or robbing and looting on those trade routes).  BUT they too get their answer:

16 This is what the Lord says to me: “Within one year, as a servant bound by contract would count it, all the splendor of Kedar will come to an end. 17 The survivors of the archers, the warriors of Kedar, will be few.” The Lord, the God of Israel, has spoken.

Chapter 22– read or re-read this chapter and stop at verse 11.  Jerusalem is under attack.  They have their horses, chariots, water, bows and arrows but what is the ONE thing they are not relying on?

but you did not look to the One who made it,
or have regard for the One who planned it long ago.

I could be totally wrong..a lot of info out there that supports me being wrong, but I really am ok with not figuring it all out.