Each one gets better and better today!

We are going to do the same thing as yesterday.  Pick a Proverb that spoke to you.   I love hearing when someone picked one I never would have even noticed,  as much as I love when someone chooses the same one I circled in my Bible.  BUT I want to start with one that is quoted often in misuse: 13:24

We tend to say “Then spare the rod, and spoil the child.”  We think we are quoting the Bible…and we are not!  We are quoting a Poem by Samuel Butler:  “Hudibras” from 1664.

I have heard many people use this in a debate as whether or not we should spank a child. This scripture has been used as a “one size fits all” approach to raising children. As parents disciplining their children they are guiding them in the way they should go. To put it simply, it is to instill in our children right from wrong. 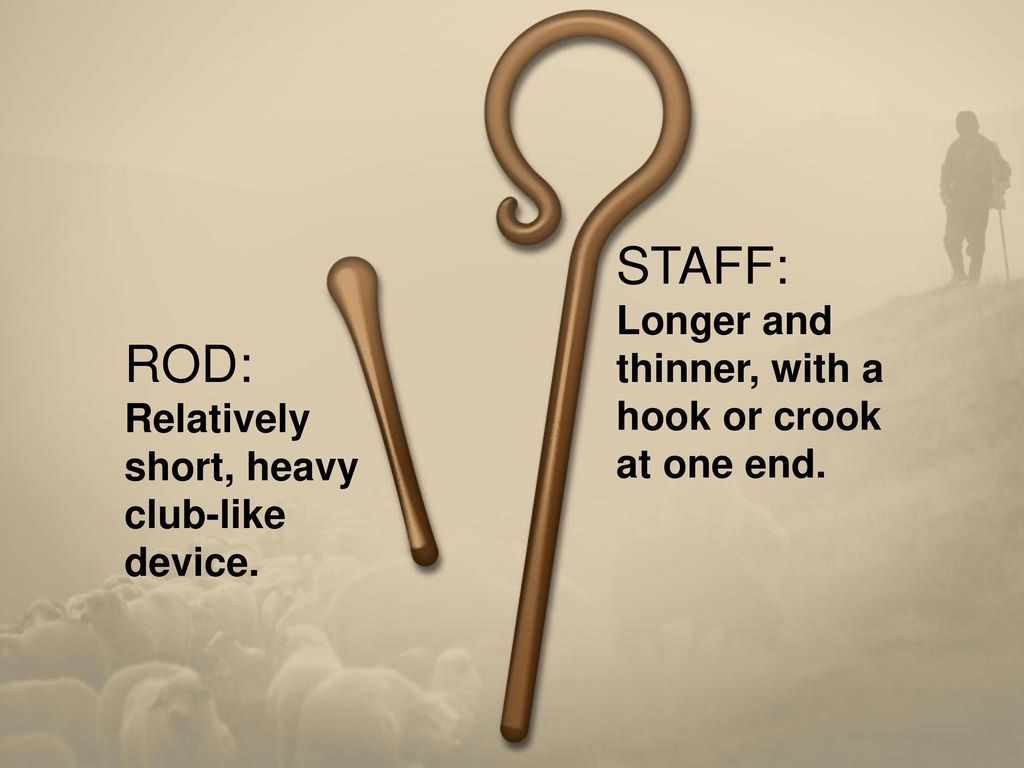 In the time the scripture was written, and even still today, shepherds used tools to guide their sheep. They use a staff, a crook, and a rod. The crook is the curved stick you see most often in pictures with shepherds.

So read it again and think about your own children:

I circled many and noticed some patterns of “groupings”-like heart, wealth, laziness…etc. were bunched in themes.  So many good ones today!  I will read it again and see which one is the one God highlighted for me.