Let’s start by looking at Herod the Great.  This is the ruler that was given all 4 political districts to rule in Israel from Rome. Caesar told him he was in “charge” of the Jews.  Titled him: “king of the Jews”.   Click here if you would like to print this to take notes on. 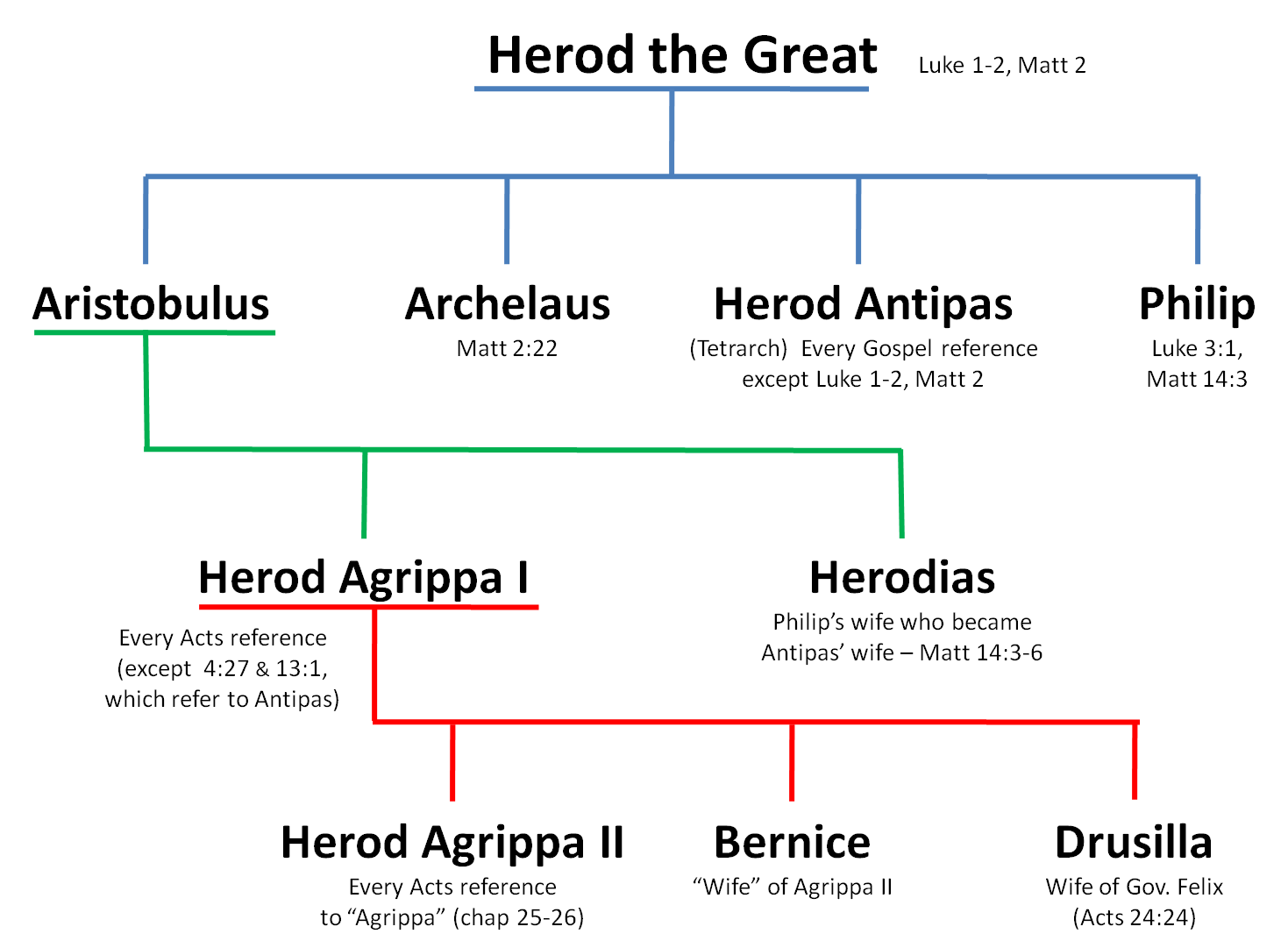 So Herod the great hears that one has been born called “King of the Jews”.  The word in verse 3 “disturbed” means “Stirred Up!”  (I bet he was).   When he asked where this infant was born they quoted Michah 5:2-

2 “But you, Bethlehem Ephrathah,
though you are small among the clans of Judah,
out of you will come for me
one who will be ruler over Israel,
whose origins are from of old,
from ancient times.”

The Herod dynast came from the line of Esau, so when the Magi asked about the whereabouts of the King of the Jews, that they had seen the “star”- this was referring to the King that would come from Jacob NOT Esau: (ouch)

I wonder if Herod said “Oh my stars”-probably not, but he did lie to the Magi and say “find him so I can worship him”.

I love a good nativity scene at Christmas  BUT please know that is not what it looked like.   The Magi were a large group of men who came from the Babylon/Syria area. They were educated men (gentiles) who had studied the scriptures, astronomy, science, and history.

9 After they had heard the king, they went on their way, and the star they had seen when it rose went ahead of them until it stopped over the place where the child was. 10 When they saw the star, they were overjoyed. 11 On coming to the house, they saw the child with his mother Mary, and they bowed down and worshiped him. Then they opened their treasures and presented him with gifts of gold, frankincense and myrrh. 12 And having been warned in a dream not to go back to Herod, they returned to their country by another route.

They did however give Jesus gifts representing and fulfilling his role as Messiah.

The wise caravan knew ignoring Herod’s wishes put them in danger so they returned a different way.  In the meantime, The Lord leads Joseph to take Jesus to Egypt for safety.  Fulfilling another prophecy of the Old Testament: Hosea 11:1

“When Israel was a child, I loved him,
and out of Egypt I called my son.

Remember who the book of Mattew was written for: The Jewish people: so Matthew is going to constantly refer to the fulfillment of the words of the prophets:  This time Jeremiah 31:15

15 This is what the Lord says:

“A voice is heard in Ramah,
mourning and great weeping,
Rachel weeping for her children
and refusing to be comforted,
because they are no more.”

During the captivity,  Rachel (representing the LAND: Israel) weeps as the Hebrews were taken into captivity (ripped out of the arms of the Land), the same weeping now comes from the mothers of the children as they are murdered at the hands of Herod’s army.

So now what?  Where will Jesus live?  Egypt? Bethlehem? Jerusalem?  Well, after Herod the Great died, the Romans redivided the land and put Archelaus in charge of the Judea.(Look at the genealogy above)  Archelaus was evil and slaughtered 300 Jewish leaders, meanwhile, Antipas reigned over the Galilee area.

So The Lord directed Joseph to safety by diverting him to Nazareth to live with Jesus.   Of course, fulfilling the scripture: Isaiah 11:1

The word Branch is Hebrew is ‘Nazarene’.  However,  this will also make sense when the Jewish council will constantly call Jesus: “Jesus the Nazareth” because they didn’t think ANYTHING good could come from a town in the Galilee region. (Oh but it did!)

Mary and Joseph would take the Pilgrimage to the Temple, just as they were instructed in the Law to commemorate the Passover.  The Passover Festival commemorated the escape from Egypt, led by Moses in Exodus 12.  An innocent lamb was sacrificed, blood was shed, and all of those who believed that the lamb represented a “substitute” for their death was “passed over” when death came that night.  FAITH in the blood of an innocent lamb would take their place covered them (atoned) their life and they were Saved.  Jesus is the Passover Lamb.  Salvation in the Old Testament and the New Testament are EXACTLY the same.

If this is new to you, please ask questions.  But stop and think about this:

…it will ALL lines up on the same day.  The Passover Festival.  The day innocent blood is shed and Faith that it substitutes or covers our sin Saves us.