The Major Prophets are Isaiah, Jeremiah, Ezekiel, and Daniel. (I am not sure where Lamentations fits in yet).

Prophecy has a “Near/Far” view.  The message may be talking about something that will happen in the near future BUT the same message might also happen in the future on a grander scale.  Make sense? So with each chapter, you might say is this talking about Israel, the Messiah, or Revelation.  The answer might be:  All.

Prophets were NOT liked because they brought words of consequence due to sin and lifestyle.  But their words were from God; the Prophet was just a messenger.   So feel free to read this book in the present day as well.

Isaiah means “Jehovah Saves”, the key to the book of Isaiah is Salvation

The book of Isaiah is a masterpiece in itself.  A Bible inside the Bible.  What do I mean by that??

The Messianic prophecies are so accurate that skeptics have said “this must have been written after Jesus came.

Jewish people memorized the scriptures in order to preserve God’s word.  When the Temple is destroyed in 70 AD many of the original writings were destroyed.  Traditionalists had memorized every scripture (side note: ever see the movie Book of Eli with Denzel Washington…must see).  Anyway, they wrote with accuracy the Jewish teachings.  “We” call it the Old Testament.  This is called the Masoretic Text, which was completed in the 9th Century.  So,  someone COULD argue “How do we know THIS TEXT is accurate?”  I mean c’mon who could memorize the Bible, I struggle to memorize single scripture??

In 1947 a Bedouin shepherd discovered seven scrolls housed in jars in a cave near what is now known as the Qumran site. The Dead Sea is the lowest point on planet earth.  It is 1,388 feet below sea level (to give you perspective Death Valley California is only 282 feet below sea level). Besides the topography used as preservation (from God), the salinity of the area is so salty that nothing lives there.  Not one fish. The salt in the area/cave kept these hidden scrolls preserved! 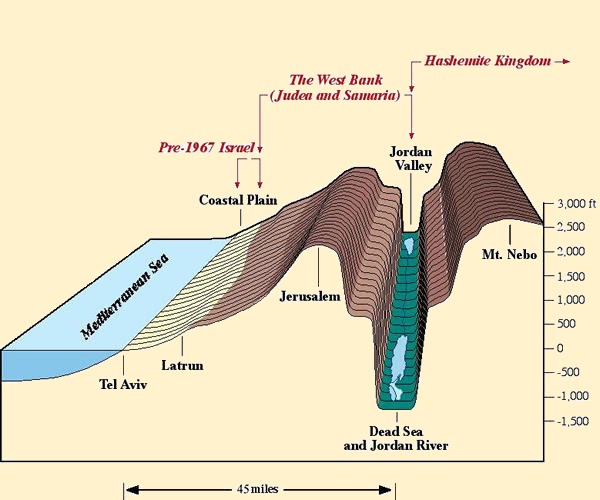 The discovery of the Dead Sea Scrolls in the twentieth century is the defense. In a cave in Qumran, archaeologists discovered thousands of fragments of biblical manuscripts that predated the Masoretic Text.  They were pieced together and it included every book from the Hebrew Bible (except Esther).  These are the oldest surviving manuscripts of the Hebrew Bible, dating 1100 years before the Masoretic text,  and what do they tell us? The Masoretic Text is remarkably reliable.  What was different: 9 spelling words!!  So I say to the skeptics…put that in your pipe and smoke it.

So we will read the accurate words of Isaiah.  I am not going to lie: this won’t be easy.  This is a difficult book to chew on.

If you have a hot minute click here and read just the first chapter.  I read the first verse and it said a “vision”.  I immediately was excited to read it.  Here is what my warped brain said when I finished it: “If God was a news anchor today, this is what he would say to our nation”.  OH MY STARS!!

One thought on “Isaiah overview for tomorrow”