A biblical typology is where there is symbolism in the Old Testament that will represent something in the New Testament.   Here is Joseph as a type of what is to come (not a comparison, there is none that compares), just a Typology.  There are tons of these in the bible by the way. 😁.  If you would like a copy for your folder, click here. I put it in the comments this morning but thought I would post in case you missed it. 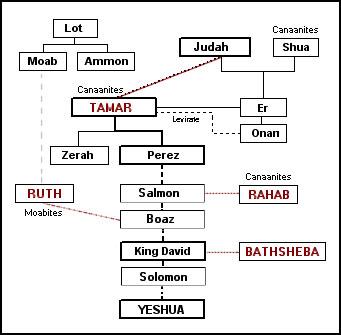 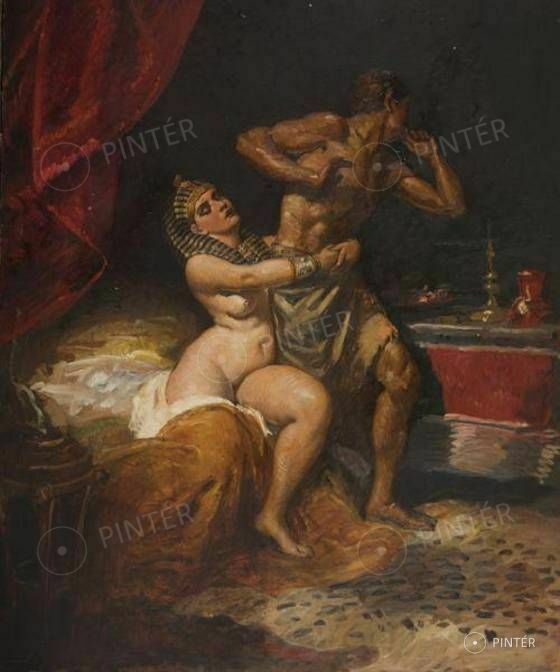 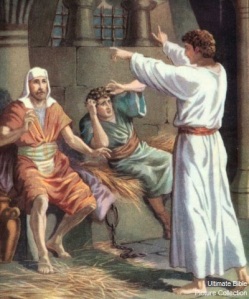